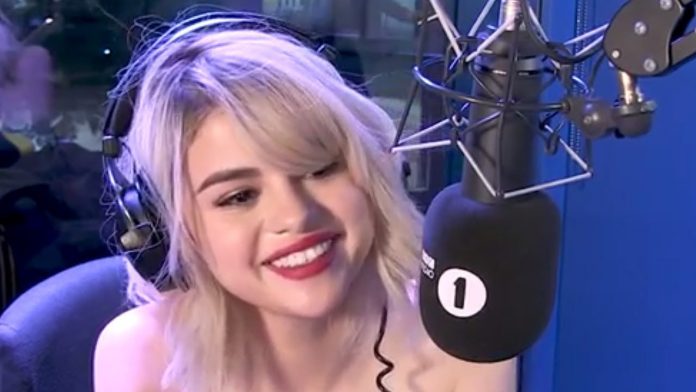 At the young age of 25, Selena has released a number of albums and a bunch of singles during her lifetime. And while some of her biggest fans know every single word to every single one of her songs, the same can’t be said for Selena – even though she’s the one who sang these songs first.
Right before the ‘Remember Your Old Lyrics’ game started, Selena felt fairly confident when Nick Grimshaw explained the game to her. She said QUOTE, “I’ve been singing since I was seven, and I feel like they’re my stories, so I think (the lyrics) are just embedded in my mind.”
Unfortunately, once the game started…Selena ate her words. The first song that played was her huge hit with Zedd, ‘I Want You To Know,’ and she was just shook when Nick cut the music.
And guys, remember the time Selena and Demi recorded that amazing duet for their DCOM, Princess Protection Program? Yeah?! Well, sadly, Selena does not and she even admitted it too.
To be fair, it has been a VERY long time since that song came out but we’re not sure we can give Sel a pass on that one because after “One and the Same,” Nick played a SUPER old duet between Selena and Barney from 2002 and she actually knew the lyrics for this one.
It was struggle city there for a while until Barney came along!
Was anyone surprised by how much Selena struggled through the game and would you have passed the test with flying colors? Let me know all your thoughts in the comment section below. When you’re done with that, click right over here to get all the deets on Justin and Selena’s romantic Valentine’s Day celebration. Thanks for hanging with me right here on Clevver News, I’m your girl Jackie Iadonisi and I’ll catch ya later! 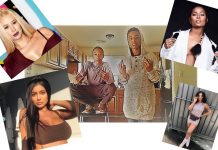 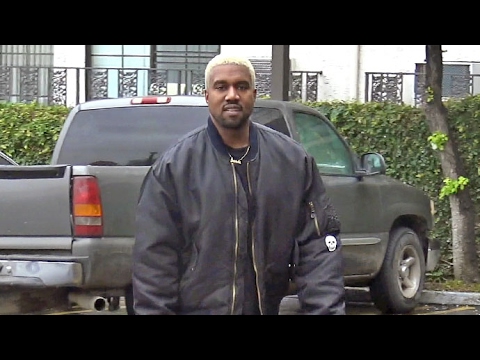