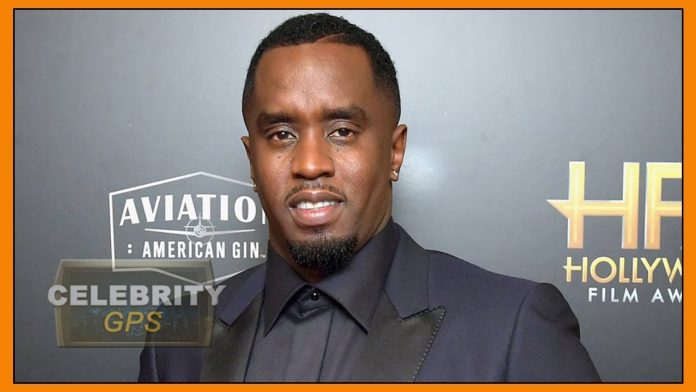 Click to Subscribe! –
Hollywood TV is your source for daily celebrity news and gossip!
Sean Combs and MTV are bringing back the iconic music competition Making the Band. “MTB on MTV was the pioneer of reality TV. We’re going to bring that supernatural energy back to the format and bring the world its next global superstars,” Combs said in a a statement. Making the Band first premiere on MTV in 2002.

Austin Butler has been cast in director Baz Luhrmann’s still-untitled Elvis Presley film. Tom Hanks is set to star as his manager Colonel Tom Parker. Butler’s casting was announced Monday, after an “extensive search.” He beat out Harry Styles, Miles Teller and Ansel Elgort and others for the part of the King of Rock N’ Roll.

Charlie Sheen’s ex-wife and mother of his twin sons, Brooke Mueller appears to be struggling with her sobriety. According to Page Six, Mueller appeared distraught  early Sunday at a drugstore in the Hamptons. She reportedly  begged a stranger to help her get home. “We took her home because we thought she needed help. But once we were in the house, she opened her bags and she had so many drugs it was like ‘Scarface,’” a source said. Mueller has a well documented history of drug abuse. According to sources “she is in a safe place with friends now.” 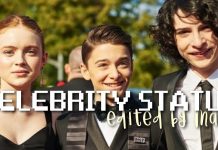 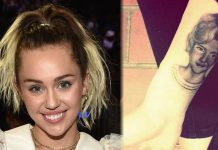 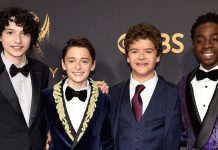 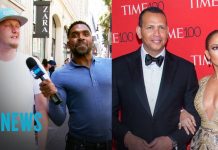