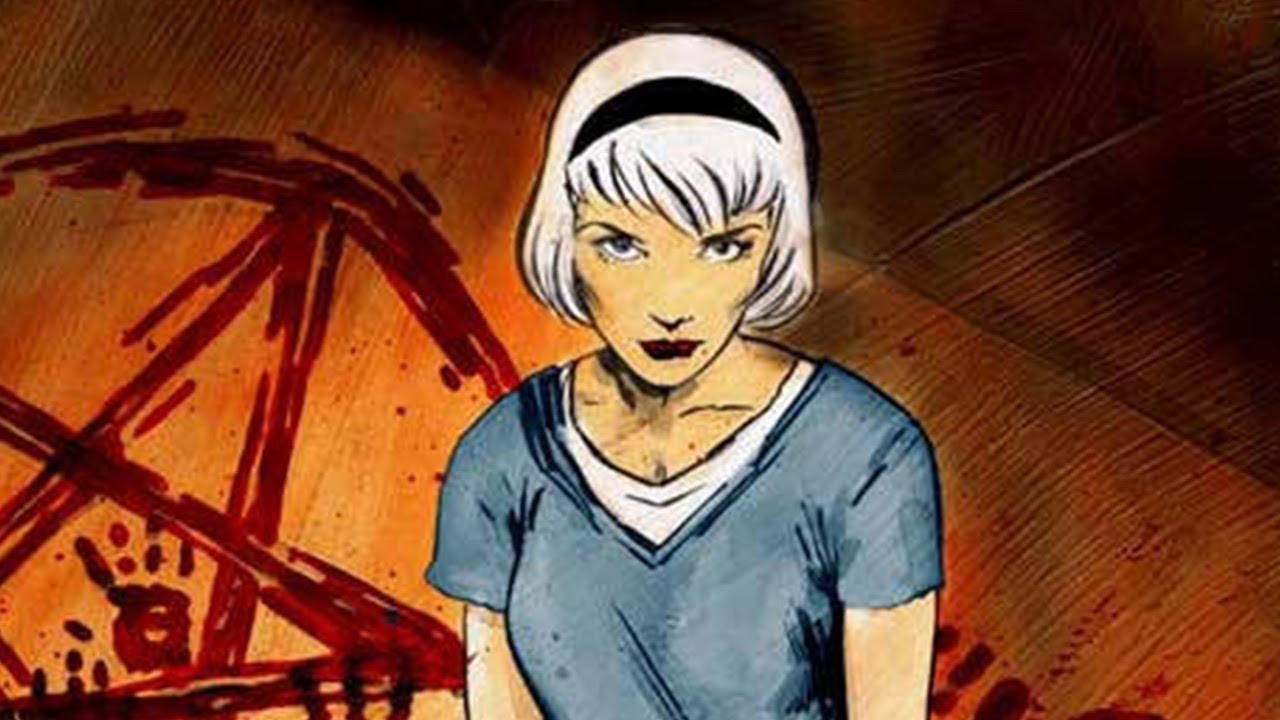 Remember when we told you how everything was hinting towards Sabrina getting introduced on season two of Riverdale and that Dove Cameron would play Sabrina? Well… we weren’t totally right, but we weren’t wrong either!

Yesterday it was announced that The CW is officially creating a show based on The Chilling Adventures of Sabrina, a comic that is also produced by Archie Comics and focused in the same realm as Riverdale. The same creative team that brought Riverdale to life is behind this new show and we cannot wait to see what they create.

The CW is describing The Chilling Adventures of Sabrina as a reimagining of the the origin and adventures of the Sabrina the Teenage Witch that we know and love. The comic is a “dark coming-of-age story that traffics in horror, the occult and, of course, witchcraft. Tonally in the vein of Rosemary’s Baby and The Exorcist, this adaptation finds Sabrina wrestling to reconcile her dual nature—half-witch, half-mortal—while standing against the evil forces that threaten her, her family and the daylight world humans inhabit.”

Wow, just that description alone already has us itching to know more! Although we don’t know much else about the show, we’re still wondering if Sabrina will still make a cameo on season two before she stars in her own show.

We first got the impression that a cross-over may happen when Jason Blossom went to Greendale, Sabrina’s home town, before his death. They kept the hints coming when FP Jones, Jughead’s dad, was seen reading an issue of The Chilling Adventures of Sabrina in his jail cell. When showrunner Roberto Aguirre-Sacasa was asked about the scene, he said “It is absolutely true that we chose that comic book for a very particular reason.”

With so many hints and announcements we can’t help but get excited about what Sabrina may bring to the table. Riverdale became an instant hit when it premiered in January, and we’re sure The Chilling Adventures of Sabrina will be just as great.

Are you excited about this awesome announcement or are you skeptical about seeing a dark Sabrina the teenage witch? Let us know in the comments below and then click here to see what other archie-verse characters the Riverdale cast wants to bring on the show! I’m Jackie Iadonisi, thanks for tuning in. 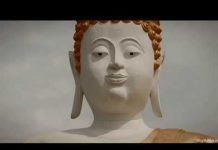 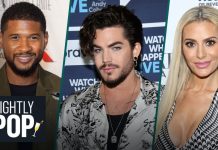 Is There a New Bling Ring in Hollywood? | Nightly Pop...