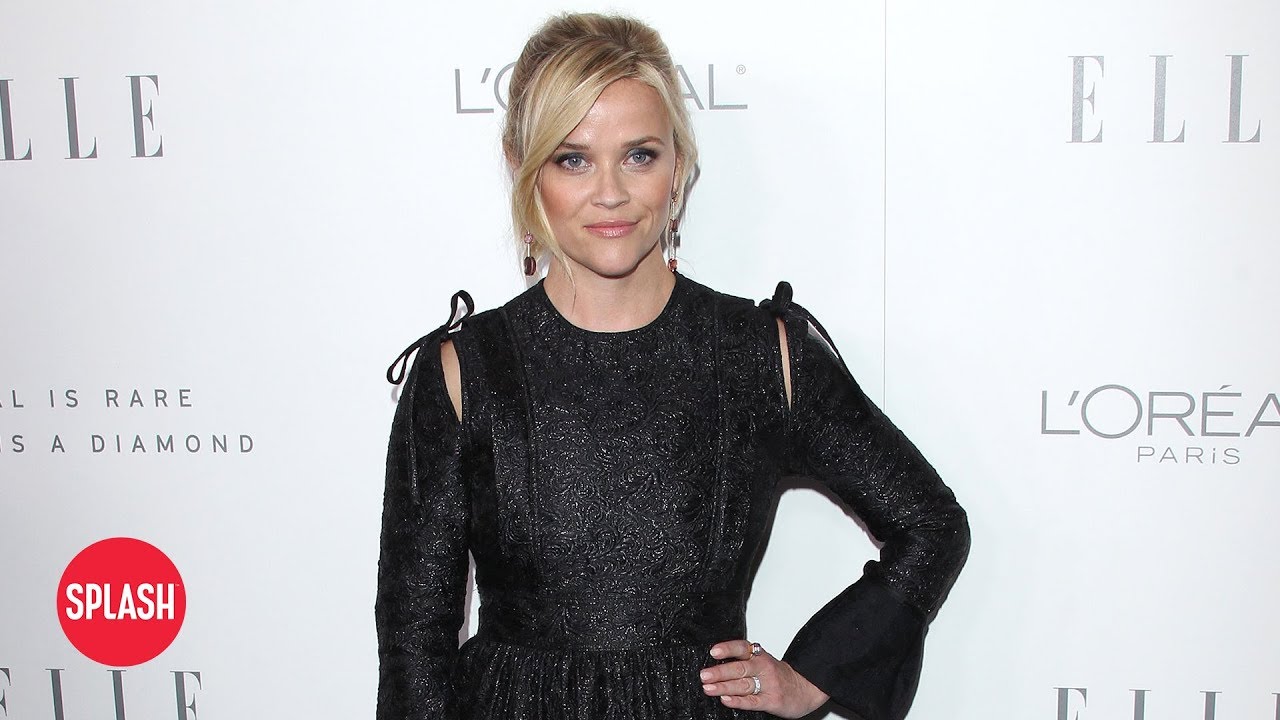 During her speech at the Elle Women in Hollywood, Oscar Winner Reese Witherspoon revealed that she was sexually assaulted by a director when she was 16 and she feels anger at the agents and producers who made her feel that silence was a condition of employment.

Reese Witherspoon is the latest Hollywood celeb to reveal that she was sexually assaulted by someone in the industry.

She said that she had her own experiences that have come back to her very vividly and she’s finding it hard to sleep, think, even communicate, because of the guilt for not speaking up earlier.

She added that she feels true disgust at the director who assaulted her when she was 16 years old and anger at agents and the producers who made her feel that silence was a condition of her employment.

And she wishes she could tell you that was an isolated incident in her career, but sadly it wasn’t.

Reese said that she had multiple experiences of harassment and sexual assault and she doesn’t speak about them very often.

Witherspoon’s comments come in the wake of the Harvey Weinstein scandal and after 8 women spoke out against the movie mogul in a New York Times report. 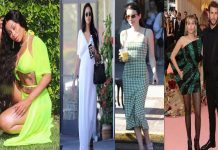 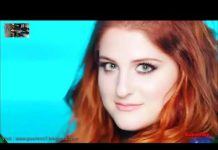