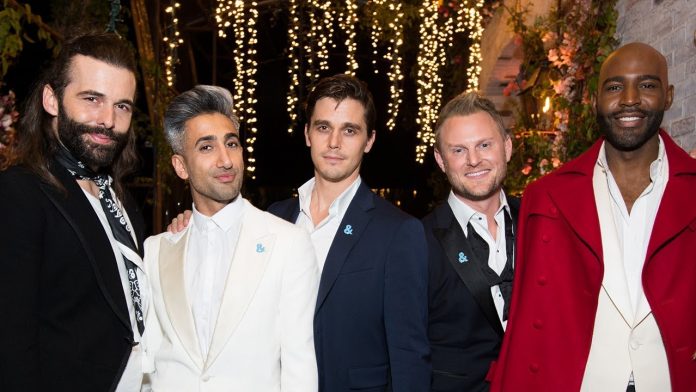 Things just keep getting better…because it was just announced that Queer Eye is officially returning for a second season!

Yes, the rebooted makeover show made its streaming debut on Netflix in February, and to say it’s a MEGAHIT would be a total understatement.

The show’s Twitter account announced the big news on Monday with a little video announcement, and some of the show’s stars also shared their feelings about coming back for second round.

There aren’t many other details about season two — like if they’ll stay in Atlanta or maybe hit up a new location to makeover a new crop of gentleman, or even an air date, but just this news alone has made my freaking DAY!

In addition to Queer Eye, Netflix also renewed four other unscripted series for a season two, including the breakout baking competition hit, Nailed It, as well as “Dope,” “Drug Lords,” and “The Toys That Made Us.”

Bela Bajaria, vice president of content for Netflix said in a statement: “These series are indicative of what we’re trying to accomplish for Netflix unscripted: working with world-class producers to create the best unscripted shows on television. These series elevate the genre with innovative takes on familiar formats. They deliver immersive and nuanced stories. They elicit so many emotions from viewers, from tears of laughter to tears of joy – and that’s just ‘Queer Eye.’”

Just more proof that Netflix is taking over the WORLD. Also, I’m keeping my fingers crossed for a Queer Eye wedding for season two since fan favorite makeover “Hero” Tom and his beloved Abby got engaged recently!

Anywayssss, what do YOU guys think of this news? Are you pumped? Do you hope there are big changes for season two, or do you think they should keep things as is? Let me know in the comments section, then click HERE to get all the details on Stormy Daniels’ explosive interview with Anderson Cooper about her alleged affair with Donald Trump. Yikes. And don’t forget to subscribe to Clevver too! Thanks so much for watching, I’m your host Drew Dorsey, we’ll see you next time!

New ‘Girl With The Dragon Tattoo’ Movie Gets 2018 Release Date... 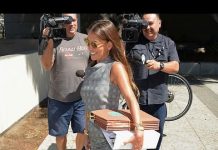 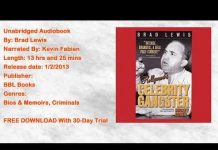