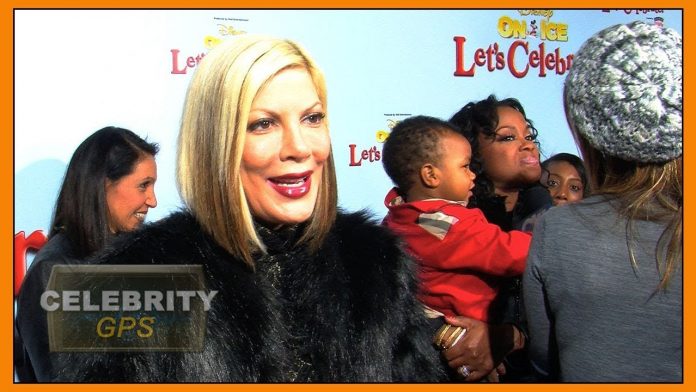 Click to Subscribe! –
Hollywood TV is your source for daily celebrity news and gossip!
Police have responded to Tori Spelling’s home twice in 24 hours. Officers first responded to a call Wednesday night after someone reported a possible break-in. It was not a break-in and according to TMZ it was just Tori’s husband Dean McDermott arriving home. Police responded to the house again early Thursday morning. TMZ is reporting that someone called in a report that Spelling was suffering a “nervous breakdown.”

Brad Pitt and Leonardo DiCaprio will both set to star in Quentin Tarantino’s next film. Once Upon a Time in Hollywood focuses on two men who lived next door to Sharon Tate in the late 1960’s. The two lead characters are Rick Dalton played by DiCaprio, former star of a western TV series, and his longtime stunt double Cliff Booth played by Pitt. “I’m very excited to tell this story of an LA and a Hollywood that don’t exist anymore. And I couldn’t be happier about the dynamic teaming of DiCaprio & Pitt as Rick & Cliff,” Tarantino said in a statement.

Kelly Ripa defended her co-host Ryan Seacrest on Thursday as he faces accusations of sexual harassment. “I just want you to know that you are a privilege to work with, and I adore you,” Ripa told Seacrest. “And I am speaking on behalf of all us here. I know what an easy, professional, great person you are and I feel very, very lucky to work with you each and every day. We all do.” Seacrest has repeatedly denied the allegations.

Oprah Insists She Got Years Of Therapy During Her Talk Show... 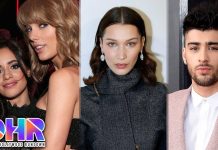 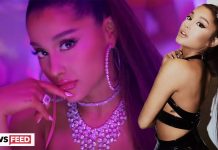 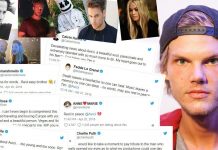