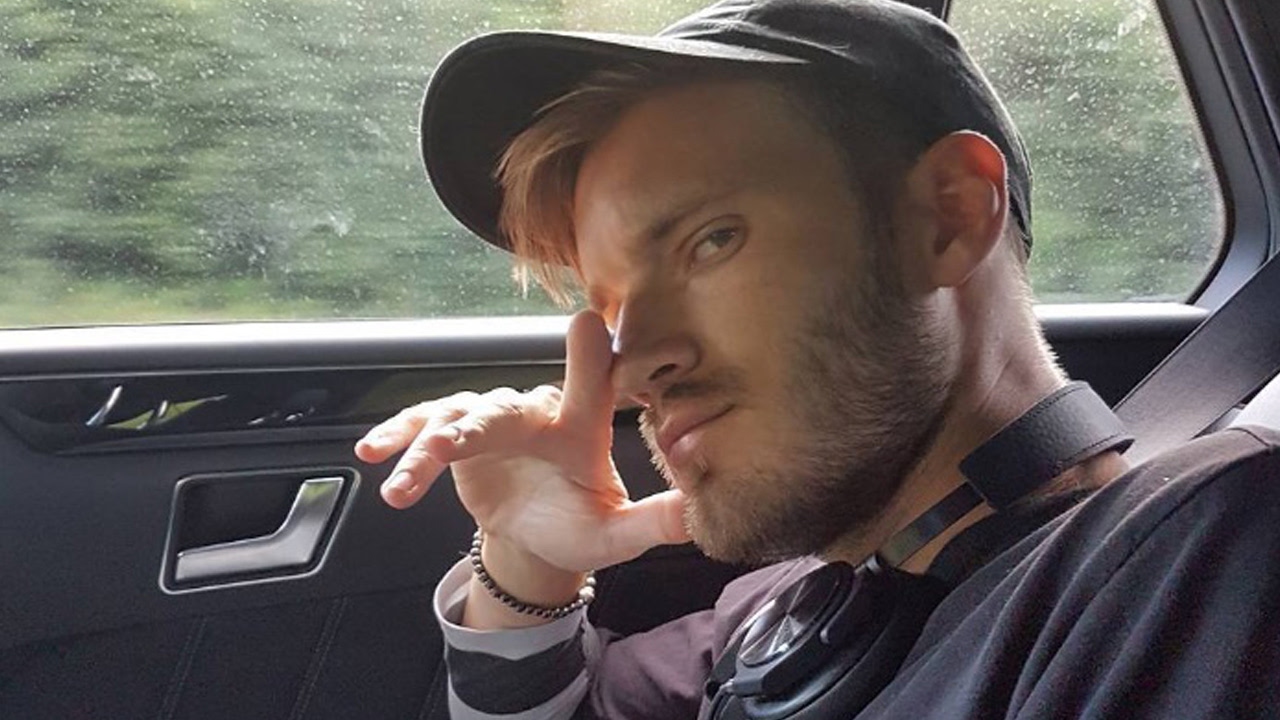 Disney and Youtube cut ties with PewdiePie–get all the details on why they decided to drop the online video star!
PewdiePie is learning that there is such a thing as going too far with a joke, and now he’s suffering the consequences.

PewdiePie, aka, Felix Kjellberg, was just dropped by Maker Studios, a subsidiary of Disney, after reports came out that the YouTube star had posted some offensive videos containing anti-Semitic content.

In a statement regarding their decision, Maker explained QUOTE, “Although Felix has created a following by being provocative and irreverent, he clearly went too far in this case and the resulting videos are inappropriate…Maker Studios has made the decision to end our affiliation with him going forward.”

And it’s not just Disney that’s cutting ties with the YouTube Star–despite being one of the platform’s most popular video uploaders with 53 million subscribers and more than 14 billion views, YouTube is also distancing itself from Pewdie Pie, by canceling the release of Scare PewDiePie Season 2, in addition to dropping him from the Google Preferred service.

The offensive videos in question contained two men holding up a sign that read, “Death to all Jews”, and another in which a character dressed as Jesus says, “Hitler did absolutely nothing wrong.” There were a total of 9 offensive videos found, and though Felix eventually took down three of the clips, they had already accumulated over 20 million views.

Felix commented on the scandal in a Tumblr post, telling fans QUOTE, “It came to my attention yesterday that some have been pointing to my videos and saying that I am giving credibility to the anti-Semitic movement, and my fans are part of it as well for watching…I want to make one thing clear: I am in no way supporting any kind of hateful attitudes. Though this was not my intention, I understand that these jokes were ultimately offensive. As laughable as it is to believe that I might actually endorse these people, to anyone unsure on my standpoint regarding hate-based groups: No, I don’t support these people in any way.”

The statement was obviously too little too late for Disney and YouTube, but hopefully this will serve as a lesson to all content creators that no matter how successful you are–making those types of videos will not go down well with studios, advertisers, or even some of your most loyal fans.

Okay guys, now it’s time for you to let me know what YOU think of Pewdie Pie being dropped by Disney, and how do you feel about YouTube’s choice to cancel the release of his series? Let me hear all your thoughts in the comments, and after that be sure to subscribe to Clevver News! Thanks so much for joining me on News Feed, I’m your host Meghan Lamontagne and I’ll see you guys next time! 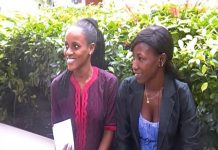 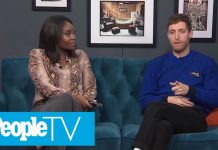 Thomas Middleditch On Making Backdoor Pilot Episode Of The Office |... 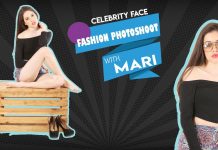 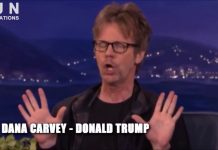