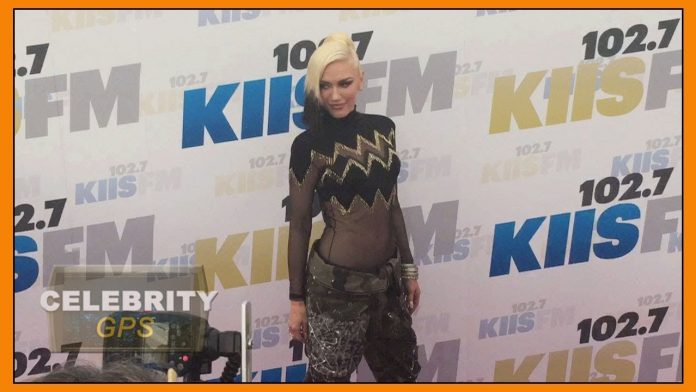 Click to Subscribe! –
Hollywood TV is your source for daily celebrity news and gossip!
Gwen Stefani shared a story about one of Blake Shelton’s exes on Jimmy Kimmel Live Wednesday night. Stefani told the host that Shelton had briefly dated someone who, at one point, practically used her face as wallpaper. “He did tell me that he dated a girl for like three months who had my face plastered over her whole bedroom,” she said. “So that’s kinda weird, right?”

Surf legend Laird Hamilton came to a family’s rescue in Kauai after heavy rains caused flooding. The San Diego family of five were trapped in their rental home by the river when a bridge washed out. Hamilton who lives across the river from where the family were staying showed up in his boat and came to the rescue. The big wave surfer spent the entire day Saturday helping people stranded by the flooding.

Robert De Niro wrote an excuse letter for students participating in Friday’s National School Walkout event. At 10am students will walk out of their classes and observe a moment of silence for school shooting victims. “I know we share the same interest for our children – a safe nurturing environment for their education and growth. I have four children and four grandchildren in school now,” the letter begins. “I would never make a frivolous request for them to miss classes.”He goes on to call gun violence a “devastating disease,” and calls the walkout “an opportunity to teach these kids history by encouraging them to make history.” 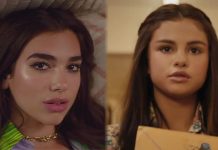 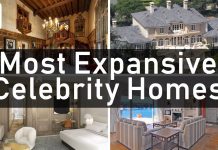 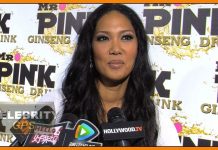 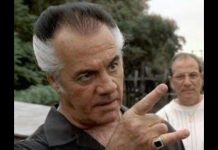