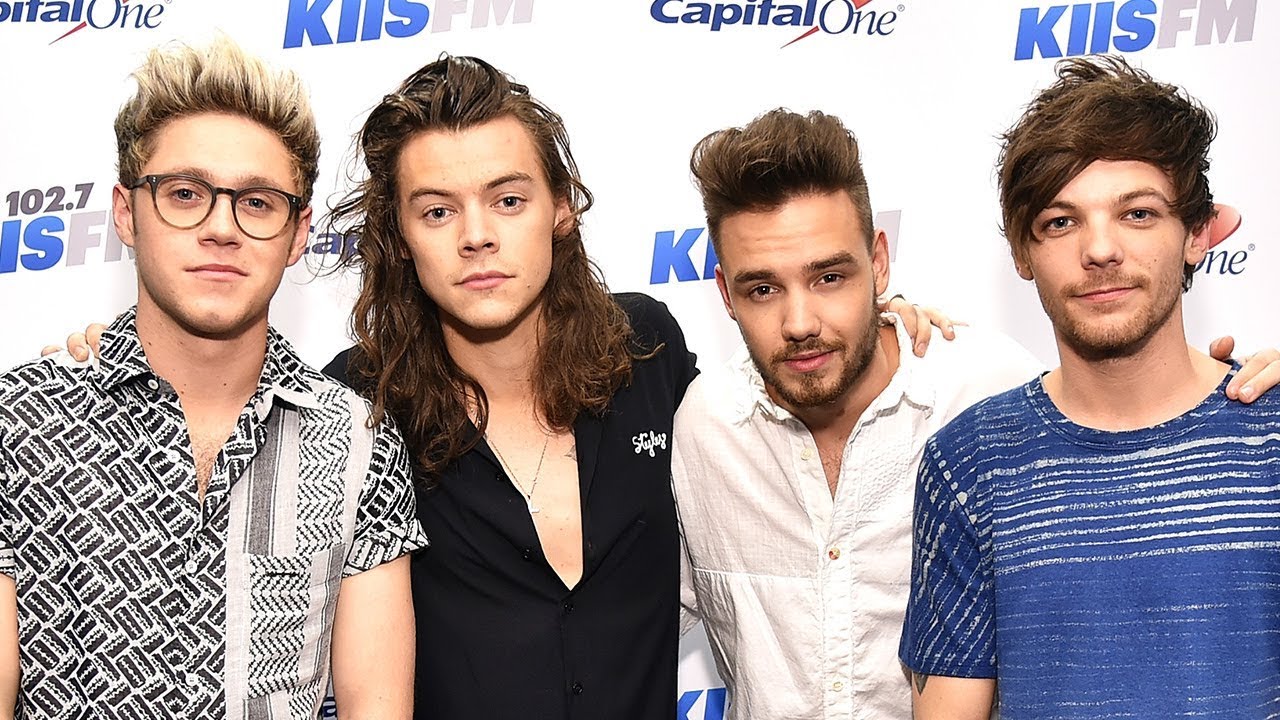 A couple of weeks ago, Liam got our hopes up by saying during a radio interview that 1 Direction were QUOTE “obviously going to get back together”. Sadly, we are here to tell you that the outlook is looking rather bleak.
How do we know? Thanks to the 1 Direction company financial report. The report revealed that the band made over 7 million dollars last year (around 20 thousand a day) due to record, merchandise and tour sales. And although the band seems to be a money making machine, in the dry speech of investor talk, this sentence made our hopes for a reuinion crashing down. The report said QUOTE “Currently, no new income streams are anticipated…Current and projected income is from existing residual aggrements.”
Sorry, I’ll let that sink in for a second. No new revenue streams. No new songs. No new tours.
To make matters even worse for Directioners, James Corden announced BTS performing at the American Music Awards as the quote “biggest band in the world”. Hurting fans took to social media to decry the proclamation, using the hashtag #1DisstilltheBiggestBoyBand.
One fan posted this moving tribute, saying quote “What am I supposed to say? After seven years we are here. We are still here. We are still the fandom. We are still in love with five boys. We are still crying over them. We are still a family. #1DisStillTheBiggestBoyband”
Another pointed out,QUOTE #1DisStillTheBiggestBoyband BTS has been popular around the world for a few months but 1D has been popular aound the world for 7 years loll
It escalated quickly, with Directioners and the ARMY going head to head. Fans of both pleaded with both sides to stop the drama, but it’s not showing any sign of letting up soon.
Well, I’m sure y’all are feeling a lot right now, so let me know all of your thoughts in the comment section below or directly on insta or twitter at Rainbsprinkles. With the hopes of easing the pain, I’d like to point out that James Corden was perhaps just speaking literally as BTS with its SEVEN members is technically a bigger band than 1 Direction’s 4. If that helps? Thank you so much for watching Clevver News, I’m Zoe Lillian and I’ll see you next time. 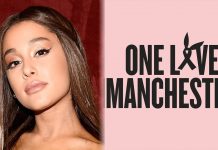 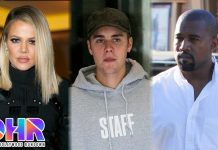 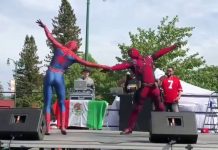 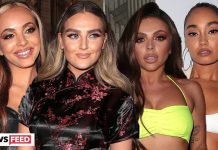