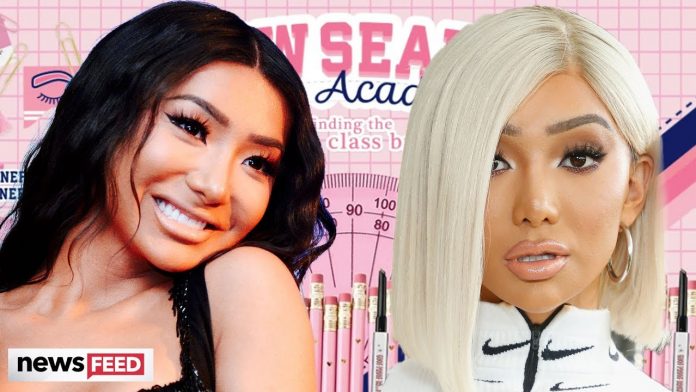 Because the day wouldn’t be over without a little Youtube beauty drama! Now the drama has to do with James Charles’ good friend, Nikita Dragun! She is being accused of bribing people in order to win what should have been a little friendly cosmetics competition.

What’s up guys it’s Sussan Mourad here with Clevver News and some people online were so upset that Benefit Cosmetics had to later make a statement defending their choice.

But let me give you a little backstory. Benefit is hosting their third annual ‘Brow Search’ competition, which is, yup, you guessed it, a search for the best eyebrows in all the land.

On June 19, four finalists were selected and paired up with a beauty influencer – Patrick Starrr, Desi Perkins, Alejandra Ayala, and one miss Nikita Dragun.

Fans were told to vote in the comments for their favorite contestant and the winner would be announced later that night via Instagram live.

Nikita’s contestant, Kameron Lester, ended up winning the competition along with a juicy check for 50,000 dollars and a contract with Benefit Cosmetics.

But here’s where the alleged “cheating” comes in.

Nikita posted this Instagram story telling people that if they go and vote for her contestant, they will be entered in a makeup giveaway.

And some people didn’t think that was fair.

And a lot of people agreed with him.

Enough people that Benefit Cosmetics replied to a comment saying “Our voting period ended at 5PM EST. No additional votes were considered after that time.

And looking at the timestamps, Nikita’s story did go up around 5:30PM eastern time.

So whether you want to believe Benefit’s comment or not, it looks like Kameron Lester is this year’s winner.

And let’s give it up for him! He is the first male and first black contestant to win in the past three years.

So tell me what you guys think. Did Nikita bribe her fans to ensure Kameron Lester won? Did you vote in the competition? If so who did you vote for? Let me know in the comments below.
Then make sure to subscribe to Clevver News to get all the latest news updates.
I’m Sussan Mourad, thanks for watching. 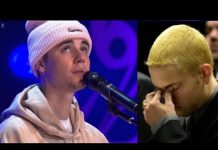 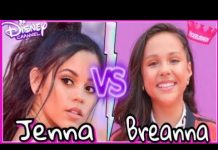 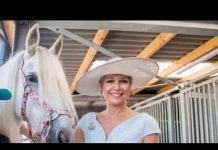 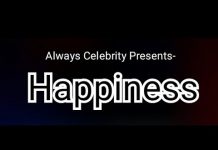