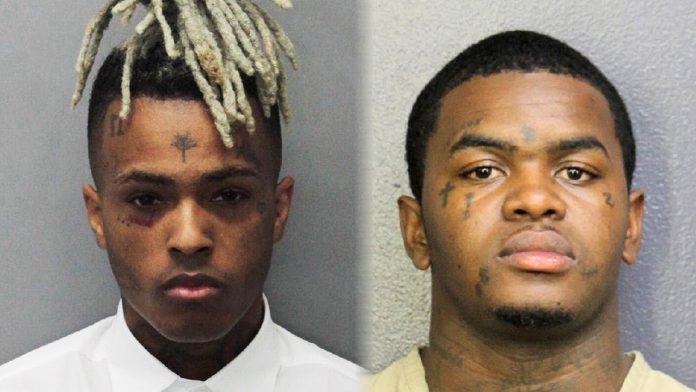 A murder suspect has been ARRESTED in the killing of rapper XXXTentacion.

Hopefully there will be some swift justice in this tragic case.

Fans were stunned at the news of 20-year-old XXXTentacion’s murder, which took place outside a motorsports dealership in Florida on Monday. Police first commented that the shooting may have been a QUOTE, “possible robbery”, but now that they have a suspect in custody, hopefully we’ll have more answers as to what exactly happened, and why.

The Broward County Sheriff’s Office revealed that the suspect in the fatal shooting, named Dedrick Devonshay Williams, was taken into custody on Wednesday evening. He was charged with first-degree murder, described as QUOTE, “murder dangerous depraved without premeditation”, grand theft of a motor vehicle, and operating without a valid driver’s license.

And no surprise here, this isn’t the first time Dedrick Devonshay Williams has had trouble with the law. He has previous arrests for everything from cocaine possession to weapons possession, to domestic violence and aggravated assault with a firearm.

Authorities have yet to comment on the possible motive for the shooting, but the murder charge is NOT for premeditated murder. That seems to indicate that police do not believe Dedrick went into the motorcycle shop with the explicit intention of killing XXXTentacion. But we’ll have to wait on more details for what the shooter’s real motive in the murder was.

XXXTentacion’s mother announced the arrest to a crowd gathered for a vigil honoring her son on Wednesday night. She told onlookers QUOTE, “I just got the text just now from one of the detectives. They just arrested them. That means they got him.” Which prompted many cheers from the crowd.

Alright guys now I wanna turn it over to you — are you surprised the police found the suspect so quickly? And do you think there’s more of a motive than it being an attempted robbery? Sound off with all your thoughts and theories in the comments, and after that click right over here to see fans react to XXXTentacion’s death. Thank you for joining me on News Feed, and don’t forget to hit that subscribe button. I’m your host Miriam Isa and I’ll see you next time. 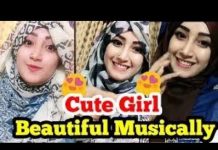 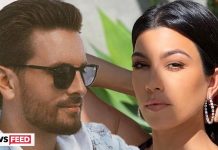 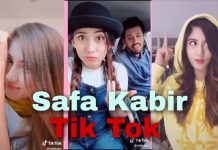 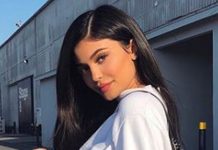