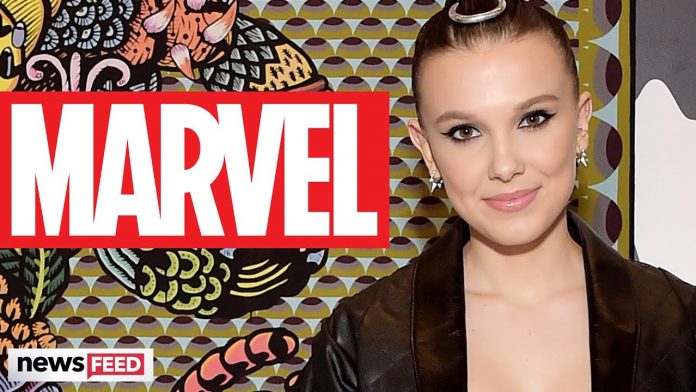 What’s up guys it’s Maddie Cocklin with Clevver News. Millie is setting the record straight on all those Millie Marvel rumors swirling about!

She went on her Instagram live yesterday to promote her converse line, all but confirm season 4 of Stranger things, and give us this little tidbit of information:

But while she was there, fans tuning into the half hour broadcast kept asking about her supposed up and coming role in Marvel’s, “The Eternals”

To which SHE replied

“Everybody thinks that I’m going to be in a Marvel movie. Not that I know of!”

“My family and I have no idea, so I just want to let everyone know that I’m not as of right now.”
Did you hear that last part?

“As of right now”

“As of right now”

Okay. Now, maybe I’m reading too much into this, BUT

Only 3 people are confirmed for the cast of the Eternals.

Richard Madden, Salma Hayek, and Keanu Reeves are all RUMORED to be involved, but haven’t confirmed yet. In fact, they probably aren’t ALLOWED to confirm it yet.

The only star that IS confirmed is Angelina Jolie

Who COULD be playing an older version of Millie Bobby Brown…IF she ever does confirm her role in the movie.

I mean, I see the resemblance.

So is this case closed?

But a girl can dream!

So why don’t you tell me. Do you think Millie Bobby Brown could be the next Marvel girl? Do you think she could pull off a young angie-jolie? Let me know in the comments below! And after commenting click the subscribe button and hit the bell so you always know what we’re up to here at Clevver News … give this video a thumbs up and click right over here for more entertainment news! I’m Maddie Cocklin happy friday and I’ll catch you next time!

5 Clues Beyonce’s Given Birth To The Twins 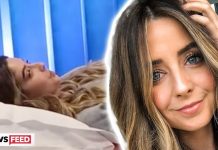 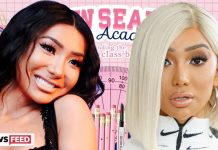 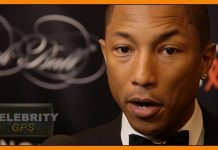