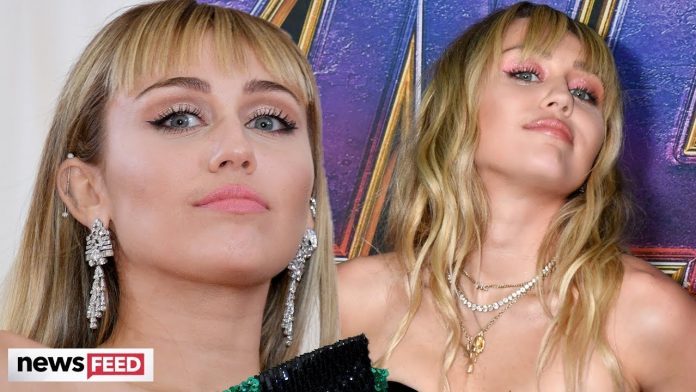 They tell you to never read the comments, but I guess Miley never got the memo. But in the event you drag Miley in the comments, be prepared for her to CLAP BACK!

What’s up guys it’s Emile Ennis Jr. with Clevver News. Miley Cyrus’s highly anticipated “She is Coming” ep dropped last week, and she has been scrounging the internet ever since looking for reviews, in particular… negative reviews!

WELL, she certainly won’t find one here. I’ve been bumping the 6 tracks ever since they came out. And I couldn’t help but notice Miley was poppin’ off on Twitter about someone who hasn’t been bumping the tracks!

Miley tweeted early Tuesday morning, “I finally found a shitty review of She is Coming.”

The review comes from High Snobiety, “a blog for sharing the best in fashion, footwear, music, art, and culture.”

In the article, the writer calls Miley’s newest project “a directionless hot mess express”, and gives it a score of 2 out of 5. That’s failing for anyone who is like me and sucks at math!

The writer picks apart her song “Mother’s Daughter”, which is described as, “Obviously a tribute to her mother, TRISH, this song seems like it might have been rejected from the Captain Marvel soundtrack and with good reason”

The article then calls Miley’s 2017 album “Younger Now” a “snoozefest”.

Miley continued her clap back with, “Ps thanks for putting buy/stream link at the end of your sh**** article / although I’m pretty sure everyone has bought and streamed but I’m sure it was helpful for those who are as out of touch as you are”

I am pretty sure the person who wrote the article did not expect to hear back from the music superstar, or they probably would have held back on their true feelings just a little bit more.
Perfect example… this morning it appears the writer went back through the article and changed her moms name from ‘Trish’ to ‘Tish’.

Miley will give them credit for one thing. She tweeted: “At least you fact checked one thing though”, referencing a line in the article reading “She’ll always be a talented singer-songwriter with a voice that could kill”

And Miley’s fans came to her side, tweeting along with her.

“Girl, you know damn well “She is Coming” is timeless art”

and “They’re mad cause their hair is flat”

I’m not so sure about that last one, but fans have some points – the EP is good!

And that’s not just me that’s saying that. Metacritic gave the EP a score of 79, while fans and users gave it a 9.2 out of 10 WHICH IS PASSING for those of you not good at math!

So what do you guys think of Miley’s response? A Bit harsh or well-deserved? Also, do you like her newest EP? What’s your favorite song on it? Let me know in the comments below.

After that make sure you subscribe to Clevver News and click that bell to get all the updates.

Then click right over here for the newest story from us.

INVESTIGATION: Does Trisha Paytas Own A Chair?

7 Things You DIDN’T Know About Chance The Rapper 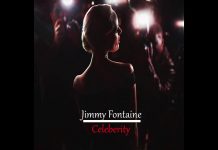 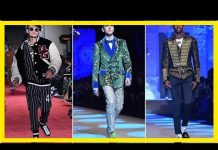