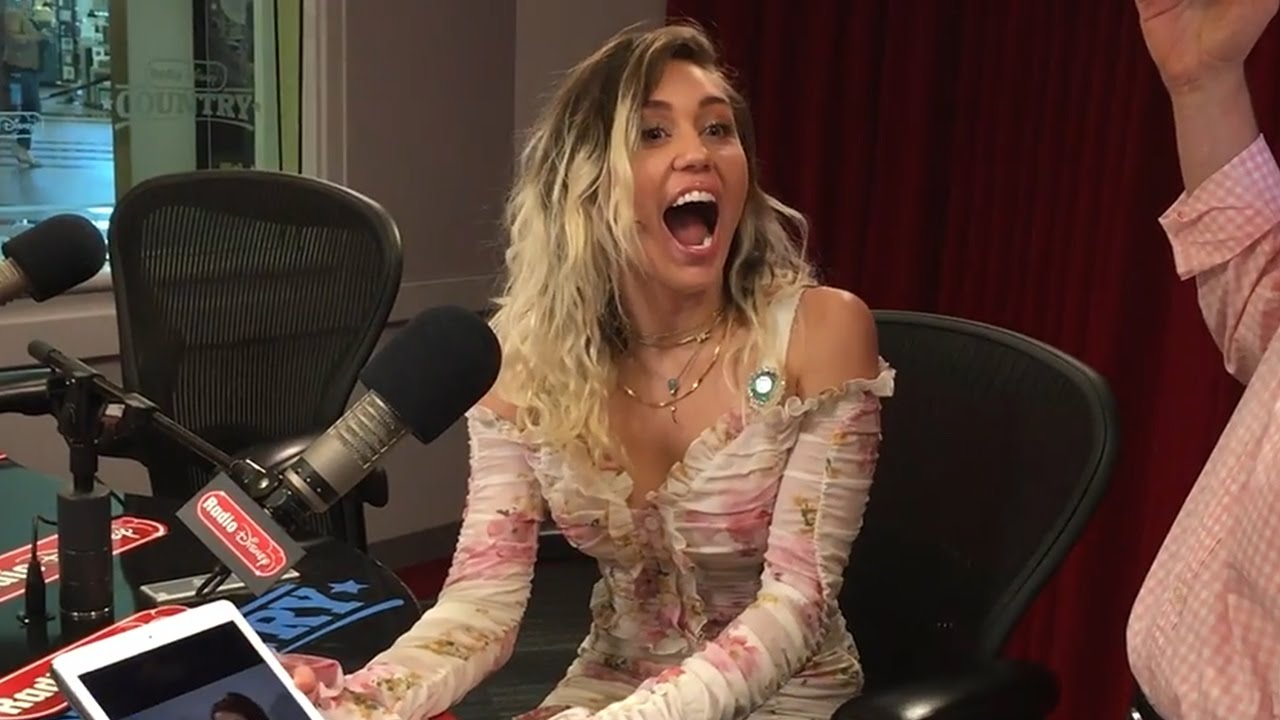 Miley Cyrus released her brand new single “Malibu” after nearly four years, and what better way to celebrate her return to music by revisiting where it all began?
Talk about a TBT! Miley is reliving those Hannah Montana glory days, and it it’s evident that fame was bound to be in her future all along.

They say people never change, and in this case, that may be the truth. Miley Cyrus went back to her old stomping grounds yesterday to celebrate her new single “Malibu”, where she visited Radio Disney, so it was only acceptable to revisit Miley’s Hannah Montana glory days with a hilarious clip of her audition. Still a sweet southern belle, and yes, even a little controversial, Miley was clearly destined for fame all along. Take a look:
And if those pipes don’t already predict big things, the entire audition was evidently a premonition in itself as Miley was singing a song about going to the beach and wearing a t-shirt that said “I should have my own TV show”. Not just a coincidence, my friends! But aside from auditioning for the show, the agents then asked Miley if she was signed on a record label yet, and her response? Yet another peek into the future…
Fast forward years later to an entire TV show, brand deals, multiple albums and a brand new single and Miley Cyrus is the real deal. But speaking of her new single “Malibu”, many believed the laid-back love song to be about her fiancé Liam Hemsworth, and while there definitely was some Liam influence, Miley revealed that he wasn’t the entire inspiration behind the track.

Being from Nashville, Miley reveals she never really got to go to the beach, saying QUOTE, “It’s something about Malibu that is very freeing for me, because I love seeing dolphins and hearing the birds and listening to kids on the beach playing, and knowing that, for me, this is paradise, and to remember how lucky I am. What this song represents doesn’t necessarily mean Malibu. It means surrounding yourself with love and nature and be happy and be with your love, even if that’s a fucking pig. Be with who you love.”

Miley also went on to say that she never forgets about how lucky she actually is, and that she doesn’t want people to think that. She said QUOTE, “And, by the way, I’m here because of my fans keeping me here. I could’ve gone home to Nashville real quick. They didn’t have to love my show. They didn’t have to love me, but they chose to. They hopefully did that because they know I respect them. I honestly think this record is going to be my most inclusive record, and I think this is something my fans have been waiting for.”

Well, we’re just glad she didn’t go back home just yet! But right now I want to know all your thoughts on Miley’s reaction to her Hannah Montana audition and how much you’re loving “Malibu” so get to talking right down here in the comments and after that, be sure to click right over here to watch a teaser of our new docu-series It Got Real: Erin’s Surgery. Thanks for hanging out with me here on Clevver News, I’m your host Ava Gordy and I’ll see you next time. 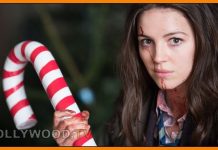 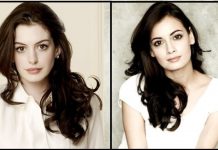 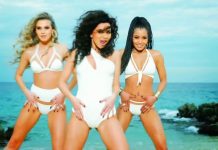 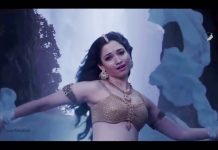