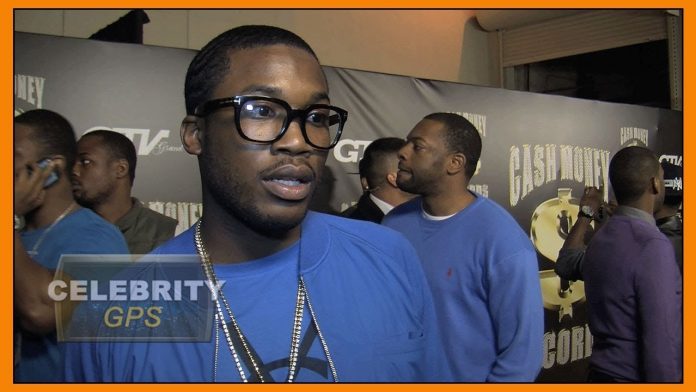 Click to Subscribe! –
Hollywood TV is your source for daily celebrity news and gossip!
A Pennsylvania court has overturned rapper Meek Mill’s conviction in a drug and gun case. The Superior Court of Pennsylvania announced its decision in an 18-page opinion, stating that Mill would likely be acquitted if the case were retried. Mill was arrested in 2007 after an officer with the Philadelphia police department said he pointed a gun at him and was in possession of drugs. Mill has denied the allegations. Mill was sentenced in 2009 to 11 to 23 months in prison and 10 years of probation.

Anne Hathaway is expecting baby #2. The Princess Diaries star announced the news on Instagram. She posted a selfie showing off her baby bump. “It’s not for a movie…#2,” she captioned the photo. Hathaway and her husband Adam Shulman are already parents to 3-year-old Jonathan Rosebanks.

Nicole Murphy apologized for kissing director Antoine Fuqua. The pair were photographed kissing in Italy. In a statement to TMZ Murphy apologized to her family and to Fuqua’s wife. “It was not my intention to be in this situation. I do not condone women kissing or interacting in anyway inappropriately with a married man. I too was once married and I would never intentionally undermine another woman, despite what has been written.” 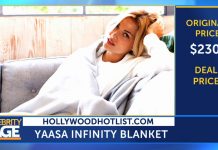 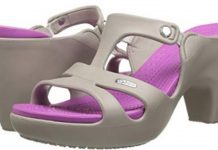 You Can Now Buy High Heeled CROCS But The Internet Has... 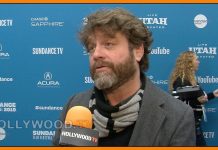