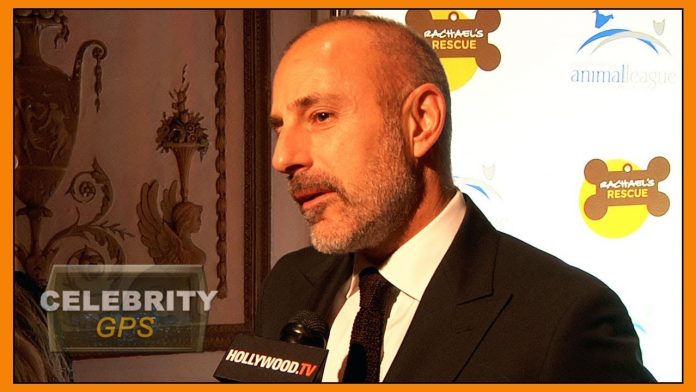 Click to Subscribe! –
Hollywood TV is your source for daily celebrity news and gossip!
Matt Lauer has been fired from NBC for “inappropriate workplace behavior. Savannah Guthrie announced that her former co-anchor had been terminated, reading a memo sent to NBC staff from NBC News chairman Andrew Lack. “On Monday night, we received a detailed complaint from a colleague about inappropriate sexual behavior in the workplace by Matt Lauer. It represented, after serious review, a clear violation of our company’s standards. As a result, we’ve decided to terminate his employment,” Lack said in the memo.

Beyonce wins most liked Instagram post of 2017. Her post in February announcing her pregnancy with twins had more than 11 million likes. The Queen of Instagram, Selena Gomez holds on to her title of most followed person on the social media platform. Gomez has 130 million followers this year up from 103 million last year. She also holds five of the 10 most like photos of 2017.

Dominic Sherwood apologized to his fans for using a gay slur on his Shadowhunters’ co-star Mathew Baddario’s Facebook Live on Tuesday. Sherwood was unaware that he was live and could be heard in the background greeting his co-star by saying “What’s up f—?” Sherwood posted an apology video on Instagram saying that the way he “behaved today was disgusting” and that he was sorry for “disappointing “ his fans.

Lamar Odom ”Is Doing Well” After Collapsing in a Hollywood Nightclub!

Hollywood Style: Back to School 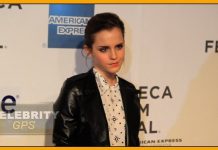 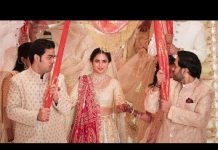