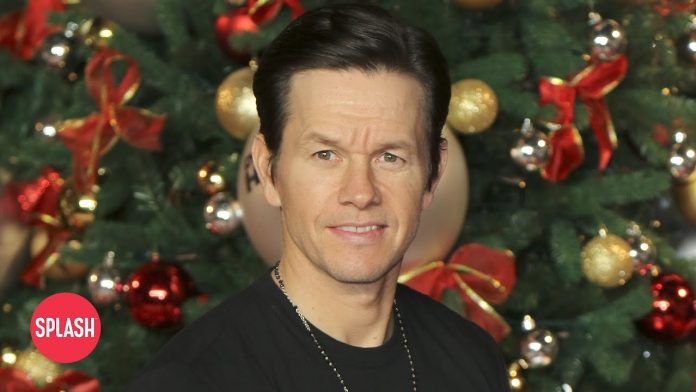 According to a new study, Mark Wahlberg is the most overpaid actor in Hollywood – just edging out Christian Bale and Channing Tatum.

Say it ain’t so Mark!

According to a new study by Forbes magazine, Mark Wahlberg is the most overpaid actor of 2017.

They calculate that the star got around $68 million in earnings this year, but he only pulled in a paltry $4.40 for every dollar he was paid.

And in the box office business… that’s not good math.

Coming in at number two was Christian Bale.

He brought back $6.70 for ever dollar he was paid…

And Channing Tatum came in at number three, with only $7.60 for every dollar he was paid for his work.

We expect that has something to do with Logan Lucky… because that film failed to impress at the box office.

Either way, being known as a bad investment in Hollywood can literally change overnight, so don’t feel so sad for these Hollywood a-listers.

They’re still laughing all the way to the bank. 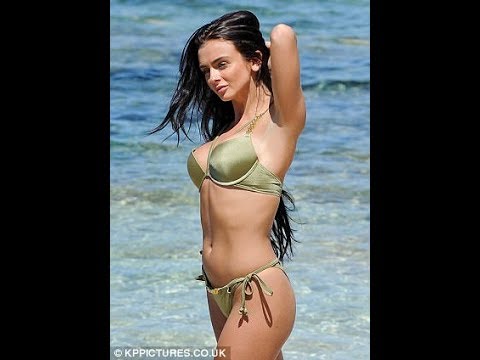