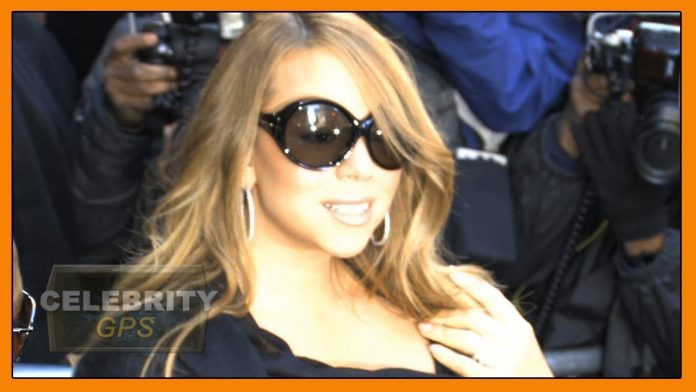 Click to Subscribe! –
Hollywood TV is your source for daily celebrity news and gossip!
Mariah Carey is suing her ex assistant for $3 million. The singer alleges that Lianna Azarian attempted to blackmail her with private videos. According to court documents obtained by TMZ Azarian secretly recorded Carey’s “personal activities” and threatened to sell the footage unless she was paid $ 8 million. The court documents don’t describe the videos but does note that some are “intimate.”

Netflix announced a new workplace comedy called Space Force. Steve Carrell is teaming up with Greg Daniels creator of The Office for the new series. Carrell co-created and will star in the comedy inspired by President Trumps idea for a sixth branch of the U.S. military. No premiere date was announced.

Paris Jackson is seeking treatment for her physical and emotional health. “After a busy year of work engagements that took her all over the globe, Paris decided that she needed to take some time off to reboot, realign and prioritize her physical and emotional health,” a source told PEOPLE. “She checked herself into a treatment facility to aid in her wellness plan and is looking forward to coming out of this revitalized and ready to tackle the exciting new projects that await her.” 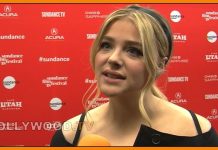 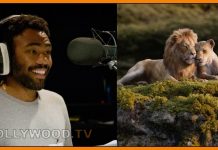 Scott Disick LASHES Out At Kourtney Kardashian Over Another Guy