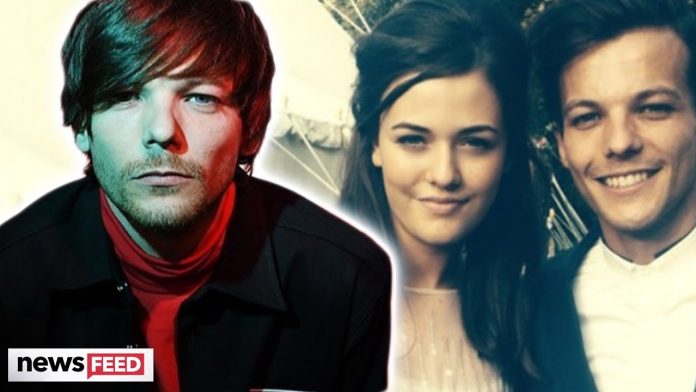 The coroner’s report is in for Louis Tomlinson’s sister who tragically passed away earlier this year!

Felicite was just 18 years old when she died in March of this year. Louis’s half sister passed away in her London apartment on March 13.

The coroner says that she was on a very unhealthy mix of cocaine, Xanax, and OxyContin at the time she died.

According to the official report, Filicite and her friend purchased cocaine the night before she was found dead. Which means that Felicite either took cocaine, a drug that is considered an “upper” with two “downer” drugs – Xanax and OxyContin.

More probable, though, is that the cocaine was cut with powdered Xanax and OxyContin in order for the drug dealer to make more money off of less expensive products.

Which is exactly what happened with Mac Miller – except the drugs he purchased were laced with Fentanyl, which is extremely dangerous on it’s own.

Felicite’s friend said in court that the two did, in fact, purchase cocaine together and that she did one or two lines before starting to feel unwell.

The friend saw Felicite do more cocaine after the first two lines, but wasn’t sure how many she did at the time.

Early the next morning, around 5AM, Felicite’s friend says that she was still conscious. But was later found unresponsive around noon.

And that is when the friend called the police to help Louis’ younger sibling.

Apparently, according to officials close to the case, Felicite began using drugs after her mother died in 2016.

Louis and Felicite share a mother but have a different father. And Louis also struggled with the loss of his mom after she died of Leukemia.

He paid an emotional tribute to his mom on X Factor UK just a few days after she passed.

Louis’s mom Joanna left a dying wish for her son that we told you about way back in 2017.

:42 – 0:51 “Louis reveals what his mom said to him before he passed away” “you’ve gotta get back in touch with Zayn. Life is just too fucking short”

So we know that there’s been ebs and flows of that relationship, but hopefully in the end it plays out positively for Louis and Zayn.

Because Louis really could use a friend. Or a band of friends.

Louis has yet to make a statement on the official findings of the coroner regarding his sister’s death. But either way this news will not sit well, even if he is fresh off the release of his new single “Kill My Mind”.

And he must still be wrought with the loss of his sister as well. Felicite was just one of his seven younger siblings. When she first passed, he came to twitter to express his gratitude for the support from fans

“Just wanted to thank everyone for their lovely words over the past couple of weeks. Back in the studio today to vocal something I wrote a few months ago. Sending you lots of love”

So we’re getting a full circle moment, since “Kill My Mind” is probably the song that he was in the studio for back in April.

Still, he and his sister were extremely close. And all signs point to Felicite’s overdose being an accidental overdose! The coroner said; “She was an individual who took drugs deliberately and has succumbed to their side effects accidentally.”

The inquest also revealed that friends and family of Felicite have given statements to corroborate the claims made in court.

And we’re wishing all of her & Louis’ family and friends the peace of mind they deserve after losing someone that they loved at such a young age.

But right now let’s hear your best wishes down in the comments below. What would you tell Louis if you could? I want to hear about it.

And make sure you subscribe to Clevver News so we can give you all the news you need to know as soon as it happens. And click that bell so you can be notified every time we post a new update. And we’ve got all the entertainment tea you missed right over here. I’m Sussan Mourad and I’ll see you later. 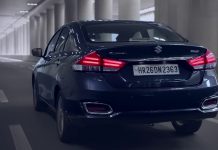 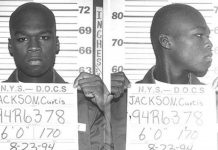