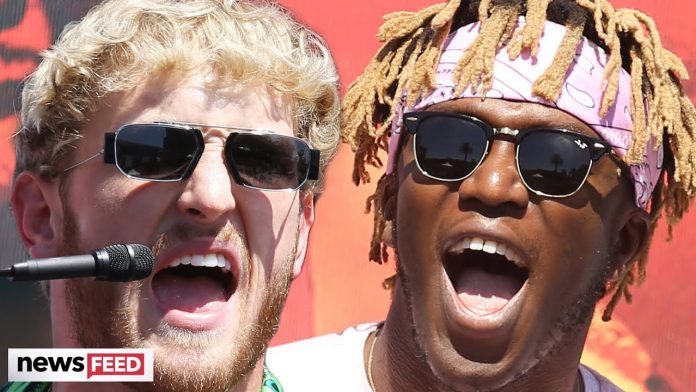 If one round wasn’t enough for you, round two is about to begin for Logan Paul and KSI. They are heading back into the ring, but this time in Los Angeles.

What’s up? It’s Sussan Mourad here with Clevver News and we all remember Logan Paul and KSI’s first boxing match back in 2018 that ended in a draw.

The fight took place in the Manchester Arena and it was streamed on pay-per-view on YouTube for $10 a stream.

I watched on my friend’s stream because I wasn’t trying to spend $10, but hey I guess I still tuned in.

And in case you forgot here’s some background on how the fight came to be in the first place.

In February 2018, KSI fought fellow British YouTuber Joe Weller and it was a success… it got over 21 million views within a day becoming the biggest white-collar boxing fight.

After KSI won the fight and was awarded the YouTube Boxing Championship Belt, he called out the Paul brothers.

At the time KSI told TMZ that quote, “I wanna squeeze out every bit of relevancy from him and then move onto my bigger goal which is to go pro.”

But neither Logan or KSI won that fight.

The result of the fight was a draw, so KSI got to keep the YouTube championship belt, but now Logan is coming for it once again.

Over the weekend, Logan and KSI held a press conference to announce their rematch.

They spent the majority of the time insulting each other about all of their various projects and yelling various profanities.

KSI even mocked Logan’s late dog during the press conference, which I’ll even admit was a low blow.

KSI brought up the fact Logan’s dog, Kong, was killed by a coyote back in April.

He said quote, “In this fight, you’re going to be Kong and I’m going to be the f—ing coyote.”

To which Logan responded with quote, “That was f—ed up. You ruined my day.”

And he kinda ruined mine with it too. Say whatever you want, but let’s leave the dearly departed dogs out of it.

Anyway, the highly anticipated rematch is set to take place on November 9 at the iconic Staples Center in Los Angeles.

Looks like this time Logan will have the home court advantage.

Logan also brought along Jake to the press conference, who’s also been known to step into the ring.

Jake actually fought KSI’s younger brother Deji, so it looks like these fights are a family affair.

Anyway, one thing in particular stood out during the press conference and no it had nothing to do with Logan and KSI fighting.

Fans are joking around in the comment section of the livestream that it looked like Logan and KSI were about to kiss.

Can we just address how awkward this is… They were definitely trying to look intimidating, but I see what these fans are saying.

One person said quote, “Dude am I watching the press conference or a romantic drama show like legit they looked like they were gonna make out”

And another said quote, “Why does ksi look like he wanna kiss Logan ?? thats what I see ????”

And someone else even took to twitter to post this pic and wrote quote, “It’s official Logan Paul and KSI have decided to kiss and makeup and are now pursuing and a long term relationship ? #KSILoganPaul2”

Ahead of the big event, Logan’s best friend Mike Majlak revealed his extensive regime to Metro and his reasoning for a ‘ban on girls’ ahead of the fight.

He said quote, “There are no distractions, there are no girls at the house.”

Mike also praised Logan’s discipline about temporarily swearing off women and said quote, “which is obviously a problem for me and Logan, but it’s really a great thing. He’s in bed by ten, no questions asked.”

But I want to hear from you. Who do you guys think is going to win this fight? And will be you tuning in on November 9th? Let me know down in the comments below.

And while you’re down there, head on over to that subscribe button and lets make our relationship YouTube official. Hi that subscribe and hit that bell to be the first to know.
Then click right over here for another news story. Thanks for hanging out with me here on Clevver News, I’m Sussan Mourad and I’ll catch you later. 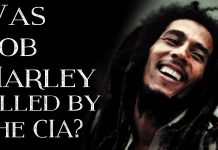 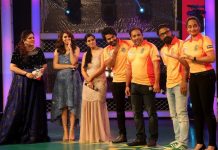 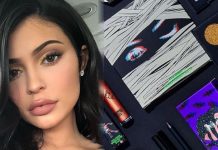