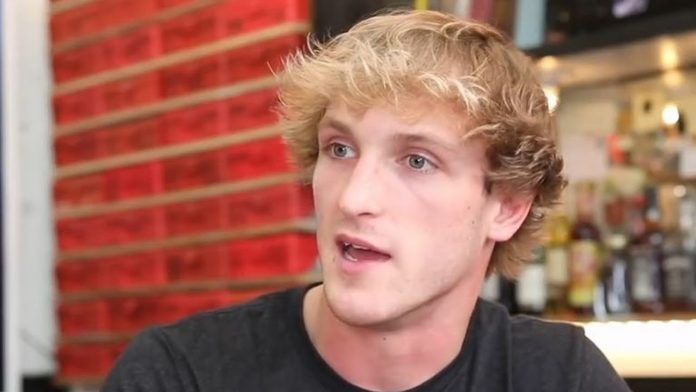 Casey had no problem grilling Logan about all of his recent controversies.

YouTuber Casey Neistat sat down with Logan Paul for a candid and no-holds-bar interview, and the pair got into everything from Logan’s upcoming documentary, to that shameful video that showed a suicide victim’s body in Japan.

Logan said of his documentary QUOTE, “The doc is not a documentary about how hard my life has been this year. It’s about a story of a young man from Ohio, a seemingly regular kid, falling into the social-media machine over the past four years, becoming the most hated man in the snap of a finger. The question that the doc answers is how do you recover from that? Can you recover from that?”

Logan also revealed that he hopes the doc will be interpreted as a redemption story.

At one point, Casey grilled Logan about his infamously insensitive vlog where he showed the body of a suicide victim in Japan, as well as his other videos from his trip Japan that were deemed by many as culturally insensitive. Logan got defensive over his decision to wear Pokemon suit and throw Poke Balls at Japanese citizens, among other things.

Logan also defended his intentions with his Vlog that showed the suicide victim, explaining QUOTE, “What we did in that video was the attempt, with the forest video — beginning, middle, and end — I made it very clear, that it is okay to feel ostracized and alone. What’s not okay, is holding those feelings in, and that I truly believe that quote unquote that every person has a place on this earth. But we did that such the wrong way. We tried to shock it into people.” Casey had the perfect response for that BS of an explanation.

While many of Logan’s fans praised his interview with Casey, there were were quite a few people who were not impressed.

One person Tweeted QUOTE, “So I watched the full 35 minute interview Casey Neistat did with Logan Paul and can now say I am 100% certain he is the biggest piece of trash on the planet. Fake as hell, talks about his “clout” constantly, and clearly thinks HE is the victim from the forest video. Pure trash!”

Another shared QUOTE, “Currently watching Casey Neistat’s interview with Logan Paul. The fact that Logan still doesn’t understand how it’s culturally insensitive to go around Japan wearing a pikachu outfit, throwing poke-balls at the locals, is so troubling. This kid will never get it.”

One person praised Casey’s interviewing skills, writing QUOTE, “Probably one of the toughest things for Logan Paul to do in his career on YouTube. Casey did a great job. Nonetheless, it’s easy to see through all of Logans bullsh*t. He claims that his actions in Japan no longer represent his brand, yet those videos are still up on his channel.”

You can’t really argue with that when Logan’s still making money off of those videos.

As for Casey’s intentions behind his interview with Logan, he explained it was unmonetized and uncut, because he wanted it to be real. He also told the Verge QUOTE, “You can’t self determine redemption. Redemption can only be determined by others — it’s up to the community and others to decide whether he gets a second chance. I don’t think that’s a decision he gets to make…For Logan to be back into that he has to demonstrate that he can have a positive, meaningful impact.”

We definitely agree with Casey on this one.

But now now I wanna turn it over to you guys — what are your thoughts on Casey’s interview with Logan, and do you think the documentary will redeem his career? Sound off with all of your thoughts and opinions in the comments below.

Now click to the right to watch another new Video and don’t forget to subscribe to our channels. Thanks so much for watching, I’m your host Emile Ennis Jr. and I’ll see you next time!

5 products by Celebrity entrepreneurs that cost P500 and below! 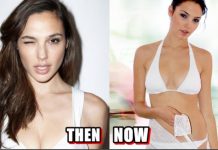 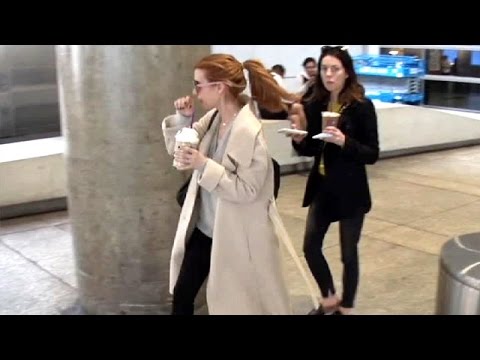