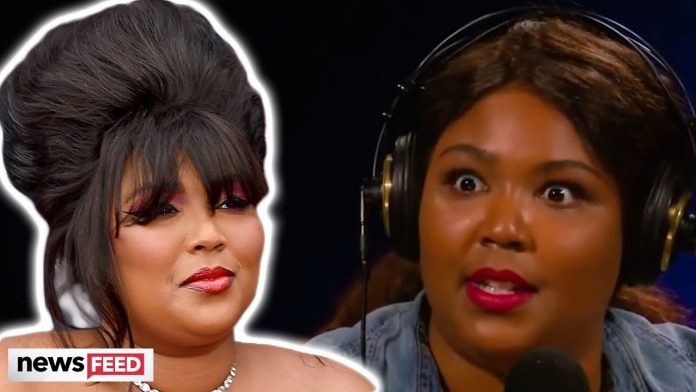 Singer, pro-flutist, my spirit animal and self-love extraordinaire Lizzo is telling all, and we mean ALL, in a brand new interview with Elle Magazine, so you may wanna sit down for this one…

What’s up guys, it’s Erin Robinson back here on Clevver News, and try as you might, but you probably can’t even think about a world where there wasn’t a Lizzo self-love anthem hitting you straight in the feels while driving down the street on any given day, amiright?

Like, how did we even survive without this free form of “love yoself, treat yoself, we’re too good for him” therapy?

Thankfully, our souls have been saved and we’ve been blessed with literally the BEST, but it wasn’t always an easy road to stardom for the Detroit native.

Lizzo, who was born Melissa Jefferson….. *pauuuuse* yeaaaah, Lizzo’s just much more fitting… did as all of us did as 8-year-olds, making up dances and singing along to our favorite albums, while forming girl groups or boy bands whatever floats your boat… until, that is, she began playing the flute in fifth grade. And if you haven’t tuned into any of Lizzo’s TV appearances, you’re about to have your mind blown…

Ok, ok, ok, she slays, it’s no question — but if you think that was magical, just wait for this one…

Have you ever wanted to brag on behalf of someone else? Because that’s how I feel right about now… I could keep going if you want…?

Lizzo admits she went through a phase of feeling demoralized, in both her professional and personal life, so much so, that she admitted to texting her producer and contemplating quitting music altogether.

She said QUOTE, “I just felt like I was throwing music into the world and not even making a splash. I was crying in my room all day. I said, ‘If I stop making music now, nobody would f**** care.’”

Shockingly enough, we may have her producer to thank, who seriously came THRU as a mentor and a friend. She showed up to her apartment to give her the kind of pep talk that she now gives girls through her music. Lizzo revealed, “I’m so grateful I did, but it was by the skin of my teeth.”

Fast forward two years this girl is topping charts and taking names. She’s even caused Rihanna to give a standing ovation during her BET Awards performance of “Truth Hurts” earlier this year… Exhibit A:

Lemme just warn you before you go searching for “Lizzo flute twerking” on YouTube… you will end up in a Lizzo rabbithole and not come out for at least 4 hours. Just saying… you’ve been warned.

Although this girl doesn’t seem to be slowing down anytime soon (and thank God for that!), Lizzo also revealed that she’ll be happy no matter how well her next album performs, and that she refuses to measure her success by a number.

She said QUOTE, “If my next album doesn’t do anything like this one, and this was just a one-time thing, I’m going to be grateful. And I’m also gonna have a fan base that I can tour on. I’ve been touring for a long time—why would that stop? I’m gonna continue to do that forever.”

Like I mentioned before, I seriously don’t know what I did before I had Lizzo basically telling me “Chin up, you sad B! He ain’t worth it!”

She also revealed that her road to self-love has been a day-to-day process, even posting about her depression as recent as a few months ago via Instagram.

And you know her lyrics from Juice …

Oh, and those lyrics in her songs? All real-life anecdotes from the queen herself. New man on the Minnesota Vikings? CHECK. Old me used to love a Gemini? DOUBLE CHECK. Talk about some seriously wild-life experiences!

So by now, you’re probably well aware of my Lizzo obsession, but can you blame a girl? But now it’s your turn to do the talking so I’m curious to know what you thought was the most shocking revelation in Lizzo’s interview.

Hit us up down here in the comments and then be sure to subscribe and hit that bell for all the juiciest news updates, and click right over here for another news video. Thanks for hanging out, I’m Erin Robinson and I’ll see ya next time!

9 Shows You Should Watch if You LOVE Riverdale 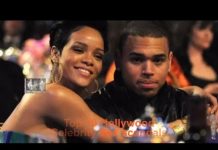 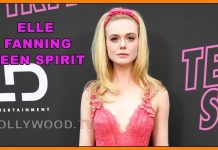 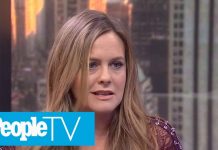 Alicia Silverstone ‘Doesn’t Know’ If Hollywood Has Shifted In Wake Of...