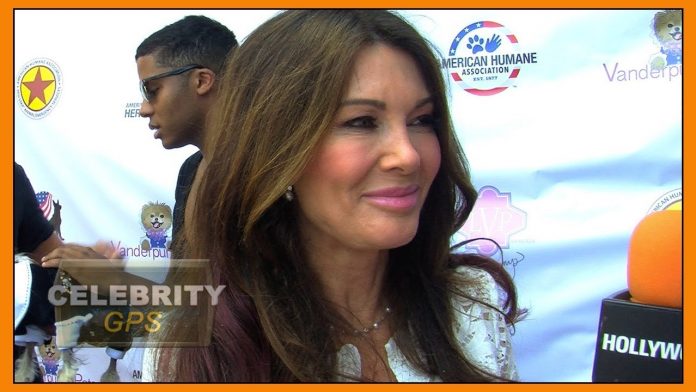 Click to Subscribe! –
Hollywood TV is your source for daily celebrity news and gossip!
Lisa Vanderpump says she has not quit Real Housewives of Beverly Hills. She addressed rumors that she had left the show at the 3rd Annual Vanderpump Dog Foundation Gala in Los Angeles on Thursday. “I haven’t said anything for two months. Now, everybody’s been talking about this. I’ve just been going about my business and doing my things,” Vanderpump told ET. “I am in the show. I have not quit, and if I did quit, it wouldn’t just be a leaked story. I would be upfront, and I have a lot of loyalty to the production company and the network.”

Mariah Carey’s 2001 album Glitter has made it way to the top of the charts 17 years after it’s doomed release. The soundtrack to the failed movie was originally released on September 11, 2001, one of the worst days in American history. Thanks to her fans the album surged to the top of the iTunes album charts. Carey took to social media to thank them for their support writing, “my fans are THE BEST. #JusticeFor Glitter.”

According to People Sean Combs is heartbroken over the death of his ex-girlfriend Kim Porter. A source told the magazine that “Diddy is devasted and shocked. He and Kim were still very close friends and co-parents even though their romantic relationship didn’t work.” On Thursday Porter was found dead in her home. Porter and Combs share three children together and also parented a son from Porter’s previous relationship together. The two split up for the final time in 2007 but remained close. 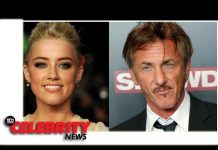 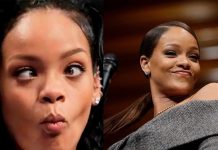