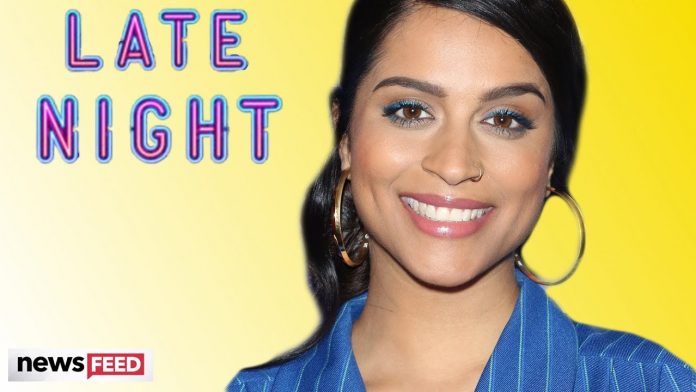 We’ve got some big news for the YouTube community… Lilly Singh FINALLY has a premiere date for her highly anticipated late-night show, “A Little Late with Lilly Singh” and we cannot wait!

What’s up guys? It’s Emile Ennis Jr. here with Clevver News and the moment all of us here on YouTube have been waiting for is finally here, we’ve got an official premiere date people!

Lilly Singh’s late-night show will debut on Monday, September 16th at 1:35 AM.

Ok so for me, I may end up recording it and watching it the next day because lord knows I don’t stay up that late, but I’m gonna have to try for my girl Lilly!

The show is replacing “Last Call with Carson Daly,” which previously had that 1:35 AM time slot.

Seriously, who is still up watching TV at that time?

Anyway, Lilly told the wrap that quote, “I’m literally counting down the days until the premiere. It’s 53. I’m thrilled to be collaborating with this all-star team of writers as we work to bring a new, authentic perspective to late night.”

And new, authentic perspective is right because Lilly is about to be the only female host of a late-night show on a broadcast network.

And how cool that she’s really crossing over into mainstream media from YouTube, it doesn’t get more mainstream than an NBC late-night show.

Lilly first announced the news on her YouTube channel back in March and since then we’ve been counting down the minutes til we got an official premiere date.

Back then Lilly just revealed it was going to be premiering in the Fall, but now we’ve got an actual date to look forward to.

And Twitter is freaking out just as much as we are.

One person wrote quote, “I’ve been her fan for so long and seeing her achieve greatness really makes me so happy , go @IISuperwomanII go”

And another said quote, “this feels all too real now, i’m excited for you and us”

Alright you guys, now I want to hear from you!

How excited are you for Lilly’s talk show? And are you going to stay up til 1:35 AM on September 16th to watch? 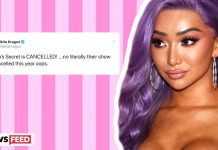 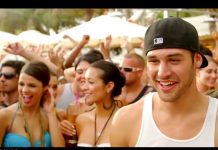 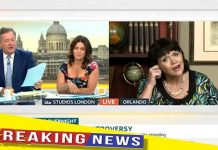