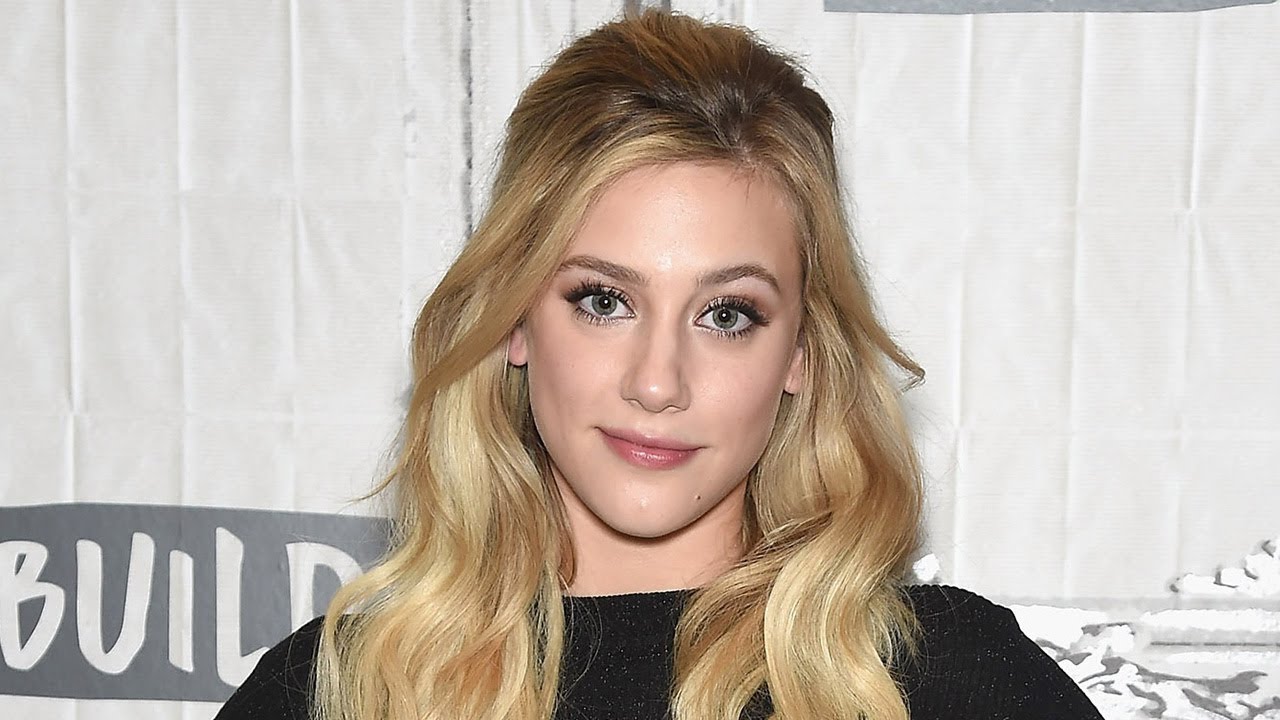 Never having been one to keep quiet over issues concerning herself or her fellow actors and cast mates, Riverdale’s beloved Lili Reinhart has once again taken to Twitter to express her disapproval and disappointment for fans invading her privacy.

It was just earlier this week when Lili came to Stranger Things’ actor Finn Wolfhard’s defense after fans called him rude for not wanting to take pictures outside his hotel, and just yesterday, she was forced to do even more damage control… this time for herself. As she was just trying to enjoy some peace and quiet time during lunch, she noticed a few girls excessively taking photos of her, so naturally she put them on blast.

Lili took to Twitter to write in a now-deleted post, saying QUOTE, “To the two girls who are repeatedly photographing me as I’m eating my lunch… I see you… you aren’t slick… that’s fucking rude.” The tweet generated mixed responses from fans, some agreeing that people should really just let actors be and to quit invading their privacy, but many others quickly snapped back at Lili for voluntarily choosing this life as an actor, saying that these girls were just fans that meant no harm.

One fan, however, rubbed her the wrong way when they responded back to Lili’s tweet asking, “What’s with celebs these days? If you don’t want that much attention then quit acting for good. Be nice to the fans pls.” Lili then snapped back with an EPIC response of her own, writing QUOTE, “No, no, no. This is what’s wrong— you think you’re entitled to take a photo of me while I’m alone and eating because I’m on a tv show. So I asked for it, right? Wrong. I am a human being. I am not Betty Cooper. You aren’t entitled to me. At all.”

Well she does make a good point, but this isn’t the first time Lili has spoken out about being put in an uncomfortable situation like this. She recently spoke to Elle Magazine, admitting that most of the time, she has no problem being friendly and offering to take a picture with fans, but if you do it behind her back, there will be consequences. She said QUOTE, “No one’s forcing me or any other celebrity to take time out of their day to say hi to these fans or do these things. It’s just something we do nine times out of 10 because we love and appreciate our fans.”

She added that, “There is a sense of guilt that you can feel sometimes for not meeting their expectations, but that’s kind of wrong for me to think that way, because I am a person. I play Betty, but I’m not Betty. I’m not on 24/7.” See guys, sometimes all you gotta do is just ask! But other times, maybe just try to respect peoples’ privacy…

But this is clearly a question up for debate after seeing the responses that rolled in from Lili’s tweet, so I want to know if you guys think she was being too harsh on those girls, or if you think she has a valid point for calling them out. Get the conversation going down here in the comments, and after that, be sure to click right over here to see Lili defend Finn after he went through the exact same thing. Thanks for hanging out with me here on Clevver News, I’m your host Jackie Iadonisi and I’ll see you next time. 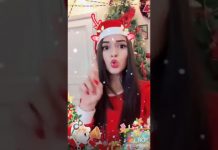 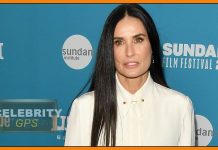 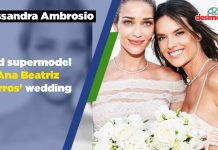