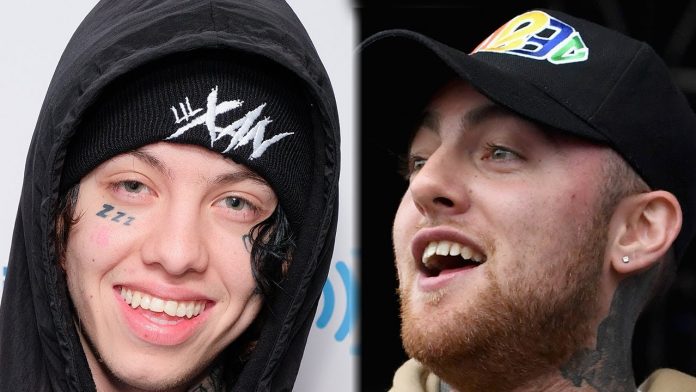 The world is at loss for words after the sudden death of 26-year old rapper Mac Miller.
Lil Xan opened up during his interview on Adam22’s No Jumper podcast where he revealed that he has no desire to continue making music. During his interview he said QUOTE, “The Mac shit is crazy, I’ve been crying in my apartment, Mac didn’t die, Mac didn’t overdose.”

Lil Xan went on to say, “When your hero dies, fuck that shit, I don’t want to make music no more.”
While everyone else in the industry is honoring Mac with heartfelt social media messages, Lil Xan decided to commemorate his idol with some facial art. Lil Xan’s newest face tattoo is right above his brow and reads, “Memento Mori”. The 22-year old posted a close-up shot saying, “Miss you Mac, y’all can start hatin on me now”, followed by a second picture that read, “I do this for me,I could care less if this makes me ugly because that’s what I was going for, Ugly is the new Beautiful,well not really but there’s some truth to that,I love you guys”.

Though Mac is believed to have died from a suspected overdose, TMZ reported that the rapper’s Los Angeles home appeared to have been cleaned before police could further investigate.
A vigil is scheduled to take place tomorrow Tuesday September 11th at 7pm at Mac’s favorite childhood park, Frick Park’s Blue Slide Park in Pittsburg.
Our hearts are with his friends and family during this tragic time.
What did you guys think of the way Lil Xan is honoring his hero? Sound off in the comments section down below and you can click right over here for more. I’m your host Ava Gordy, I will see you next time. 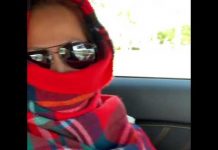 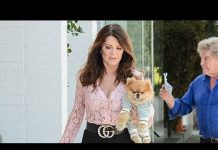 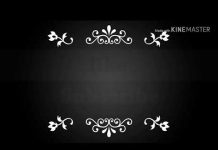