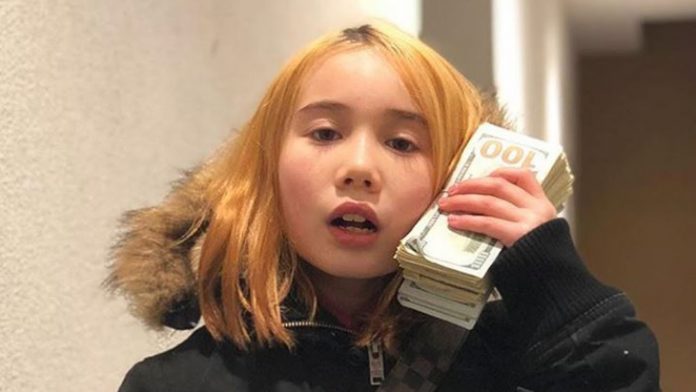 So if you don’t know who Lil Tay is she is a 9-year-old rapper who has over a million followers on Instagram, and posts controversial videos to her gram AND uses words that a 9 year old little girl probably shouldn’t be using.
Oh kids these days AMIRITE?! So basically what had happened was, Lil Tay’s mother is currently under fire right now and just lost her job as a realtor for basically letting her daughter Lil ay do whatever she wants. Lil Tay’s moms real name is Angela Tian and she was a real estate agent in Vancouver Canada. The company she worked for – Pacific Place Group – discovered her 9 year old daughter’s inappropriate social media antics and when hey found out Angela was serving as her daughters manager they fired her. The director of Business development for the company said QUOTE “When we found out about this activity last week we had to dismiss her, “There is no place for this sort of activity in our industry. Angela has only been a realtor with our brokerage firm for only six months.” And to be honest we’re not surprised. Her mom has even appeared in the back of one of Lil Tay’s videos !
Lil Tay has been called an instabat and rose to fame when she started to verbally attacking Danielle Bregoli the cash me outside girl. She curses a lot in her videos and flaunts her wealth and sometimes even claims she’s in LA when it’s clear from the background she’s in Vancouver.
Alright guys I really want to know what you think about this situation. Do you think Lil Tay’s mom should have been fired from her job? Let us know your thoughts and opinions in the comment section below and then when you’re done with that click right over here to see Demi Lovato defend Lauren Jauregui for posting a pic of weed. And of course don’t forget to subscribe! Thanks so much for turning into Clevver, I’m your host Naz Perez and I’ll see you guys next time! 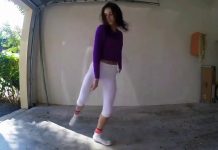