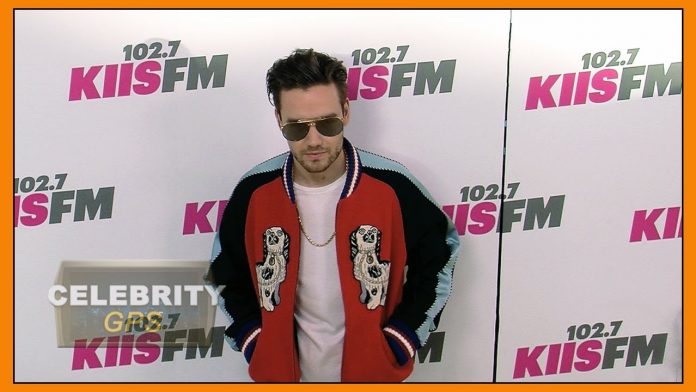 Click to Subscribe! –
Hollywood TV is your source for daily celebrity news and gossip!
Liam Payne opened up about his split with Cheryl Cole in an interview with Vodafone’s Big Top 40. The singer revealed he and Cheryl, actually split “a couple of weeks” before the news went public. “That’s the bit when it really hits home,” he added. “It’s like breaking up twice. We already did this once, and now I’m having to go through all of that again.” Payne added, “Sometimes people need to remember behind all those statements and things, there are actually people who are going through the same sort of stuff that you go through.” The former couple who share a son announced their split in July.

Kunal Nayyar will soon say goodbye to his role as Raj Kothrappali on The Big Bang Theory. The actor opened up about the show ending with Entertainment Tonight. “We’re family,” Nayyar said . “We’ve spent a lot of time together, we were there when we found out together, and we’re there to support each other and that’s all there is to it really.” The actor added, “That’s why we’ve survived for this long — because we love each other and we’re a family.”

Common has signed an overall television deal with Lionsgate. Under the new agreement, the rapper, and actor will develop and produce new TV series for the studio through his Freedom Road Productions. “I’m proud to expand my relationship with the innovative content creator Lionsgate,” Common said in a statement. Common starred in the studio’s John Wick and Now You See Me film franchises. 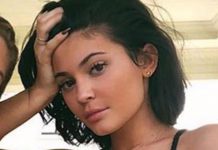 20 Hollywood celebrities and musician big mansion house which you don’t... 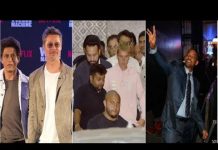