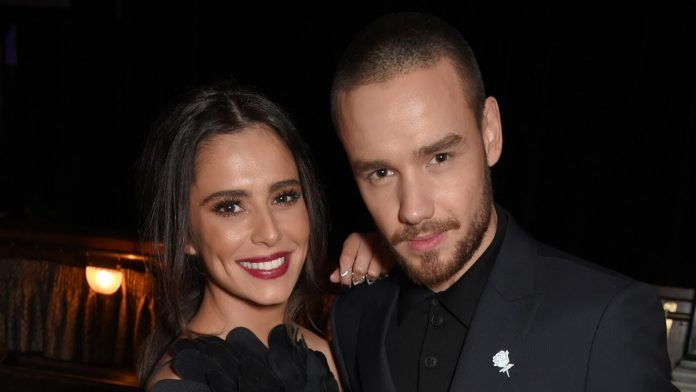 Liam called into BBC Radio 1’s Breakfast show this morning for an interview, and right off the bat he embarrassed his partner, Cheryl, after the host asked him to ask her about how many people are in her entourage. Liam did not hesitate to announce that Cheryl was in the bathroom at the time of the call.

As you can hear in the call, after saying “she’s coming out now”, Liam asks Cheryl “First of all was it a number one or number two”, which is already embarrassing enough when you AREN’T being broadcast over the radio to millions of people. Liam later commented that Cheryl’s definitely going to kill him for that one, and all we can say is run, Liam, run…

Of course, we’re hoping that Cheryl goes easy on Bear’s dad, because we need him to stick around for the EPIC One Direction reunion concert we’ve all been waiting for. In another interview with #legend magazine, Liam describe what his perfect 1D reunion concert would entail, and it’s nothing short of iconic. He told the mag QUOTE, “The only way we could get any bigger is throw one massive concert where it’s basically all of us versus each other, but we’re still in a band. So if we all went like, ‘Hang on a minute boys, just going to throw this in’ and bang, on comes [Niall Horan’s] ‘Slow Hands’ and we’re all just popping along – that would be the most fun sh*t ever.”

We couldn’t agree more, so please make it happen so that all of our 1D reunion dreams can come true.

Alright guys now I wanna hear YOUR thoughts on Liam’s dream 1D concert, and do you think he’s gonna be in trouble with Cheryl after that radio interview, or can you tell that they just love teasing one another? Sound off with all your thoughts and feelings in the comments, and after that click right over here to see Shawn Mendes speak out about his relationship with Hailey Baldwin. Thanks so much for joining me on News Feed, I’m your host Naz Perez and I’ll see you next time!

Aubrey O’Day had an affair with Donald Trump Jr. – Hollywood...

Celebrities Share How to Look Stunning at Any Age | E!... 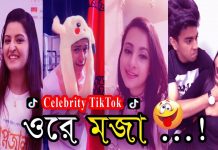 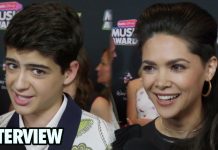 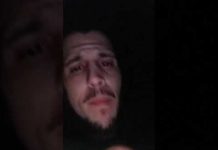