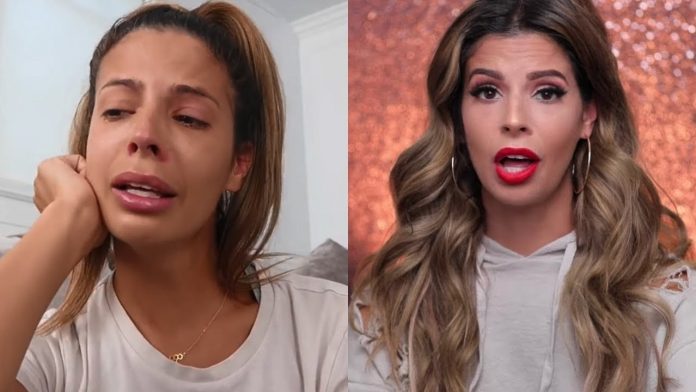 Laura Lee apologies to her fans and Jeffree Star in an apology video after the vlogger’s racist tweet from 2012 surfaced.

I’m sure if you’re watching this video then you already know all of the drama. But for the uninitiated, let me break it down. Last week someone went digging through vlogger / beauty guru Laura Lee’s old tweets, presumably looking for something scandalous.. And they found it. Back in 2012 Laura tweeted a pretty racially insensitive tweet about black people… and well.. you know what they say about Karma.

Fast forward one week later and Laura has posted an apology video to her youtube channel, but unfortunately for Laura, her fans are not having it. In the 5 minute long video, Laura spends time apologizing to all of the criticism this past week. Saying things like “it feels so bad to know i disappointed you guys after all these years.” She repeated herself over and over of how sorry she was and that she has made a huge mistake. All in all, it was tough to watch, it genuinely looks like all of this backlash has really taken a toll on Laura. But maybe thats the point of backlash? But the viewers aren’t done yet. The video has 233 thousand dislikes, and tons and tons of brutal comments. According to socialblade, since the news of this tweet broke out, Laura has lost about 250,000 of her subscribers. Owch.

People on the internet going after Laura’s family and sending death threats to her mother and extended family is pretty messed up.

So now it’s your turn What do you guys think of this apology video? Please leave all of your thoughts down below in that comment section and I just want to say thanks for watching. You can keep binging by clicking right over here, subscribe by clicking below! My name is Tom Plumley, and i’ll see ya next time. 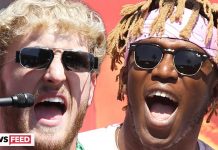 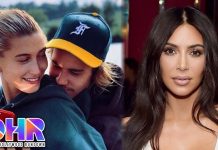 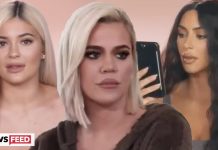