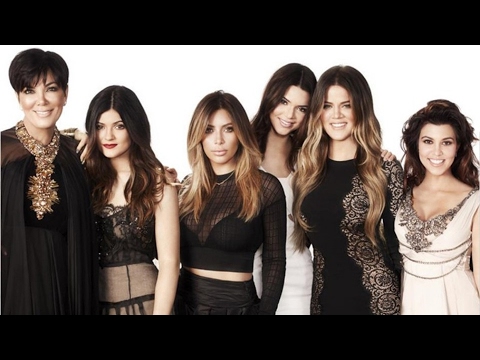 The latest celebrity dish includes: Britney Spears made a sex tape, and now it’s in danger of leaking. There’s explicit video of Spears “topless, smoking a joint and gyrating in ecstasy on top of a secret lover.” Kim Kardashian and Kanye West are in a “$300 million divorce.” they had a “huge fight” because last week’s Keeping Up With The Kardashians focused on her robbery, which West warned her not to “exploit.” Gwen Stefani is “having a girl,” and she and her boyfriend Blake Shelton are “announcing it on The Voice.” Kate Middleton is pregnant and expecting her third child with Prince William. the couple is “on cloud nine right now,” and says little Prince George broke the news to Queen Elizabeth II. 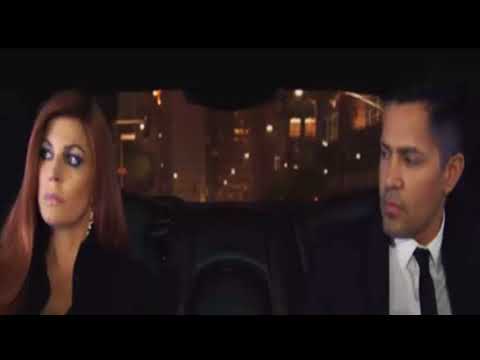 Fergie Shows the Ups and Downs of Celebrity Relationships in Save... 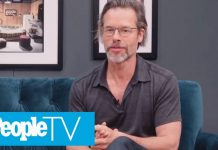 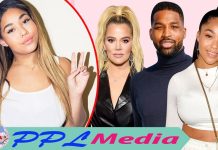 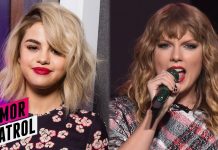