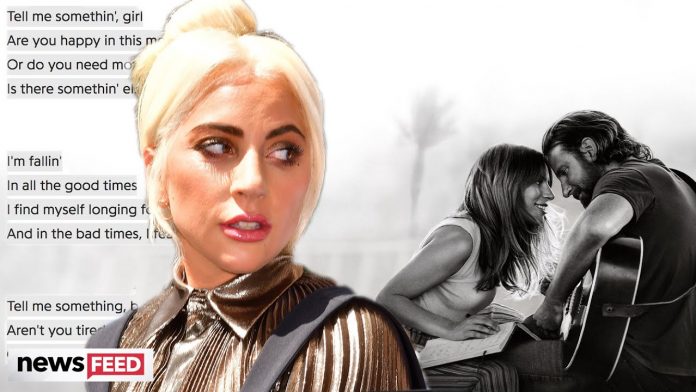 What’s up guys it’s Maddie Conklin here for Clevver News. Steve Ronsen AKA “Steve Ronsen The Max” says that ‘Shallow’ copies a three-note progression in his song “Almost” from 2012.

Okay, I have to admit, I hear the similarities

But I’m no music expert

And apparently, the experts don’t hear it.

Several musicologists reviewed both songs and found no material similarities.

But Ronsen’s official report determined that there ARE similarities in tempo, melody, rhythm, and harmonies.
Gaga’s attorneys haven’t sent in an official report yet, but they are arguing that this three note progression is extremely common and can be heard in songs that are centuries years old.

If this sounds familiar, it’s because that’s what Katy Perry argued just a few weeks ago in court when a Christian rap artist said she copied him in her song Dark Horse

But Ronsen seems to have less of a case.

His song “Almost” had only 300 listens on soundcloud before this all blew up. Now, it has over 40 thousand.

Meanwhile, the Star is Born soundtrack just reached 2 BILLION streams on Spotify, which is a record for Gaga.

I mean, the three notes are definitely similar. But that’s about it. The rest of the two songs are really different once you get into it

So yes, they sound the same. But I find it hard to believe that Gaga or any of the other songwriters even knew who Steve Ronsen was when they were writing Shallow.

But I guess that’s up for a judge to decide!

And what better judge than you guys. Let me know in the comments what you think. Does Steve have a case here? Did Gaga steal from Ronsen? Sound off below because “i’m off the deep end watch as i dive in” … OKAY KIDDING, but leave your thoughts below!

This story will certainly develop, so make sure you subscribe to Clevver News so we can keep you updated if it does go to court. And click that bell so you’ll be the first to hear about it and all other entertainment news. After that give this video a thumbs up and for your viewing pleasure click right over here for another video. I’m Maddie Conklin and I’ll catch you next time!

These Famous Performers Made Strange Demands In Their Concert Riders 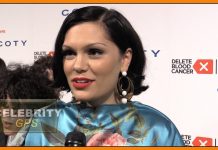 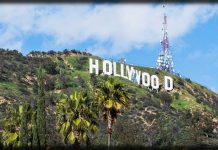 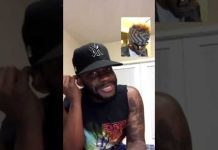