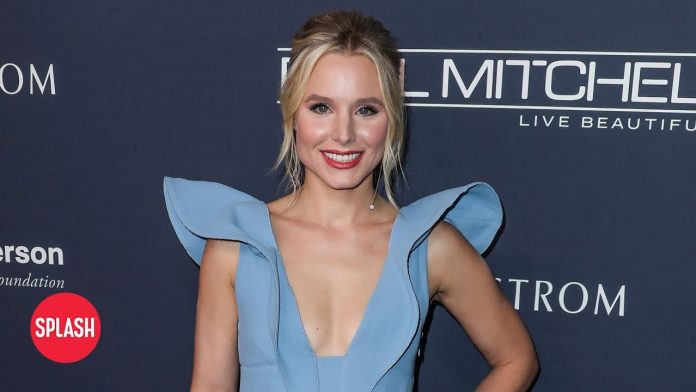 Kristen Bell credits musical theatre for sparking up the passion she developed for wanting to become an actress and entertain audiences.

Kristen Bell didn’t need “Frozen” to know that she’d never “Let it Go” when it comes to her passion for performing.
The 37-year-old actress tells Us Weekly, “Musical theater is where I guess I found out what my passion was… It’s where I started to feel those lightening bolts of creativity, not just being on stage, but rehearsing and the idea of performing something for people that make them happy… it’s what sort of made me want to be an actor.”
So, not only does Bell get to make audiences laugh in films like A Bad Moms Christmas, but she also gets to professionally reminisce about her theatre days. Her upcoming show, “Encore!” reportedly reunites a high school musical cast 20 years later, and asks them to perform it once again.
Bells tells Us Magazine, “I’m looking forward to people seeing this group reminisce with each other and talk about who they were in high school versus who they are today because that stuff is incredibly relatable.”
We’ll have to see if they get as into musical theatre as Bell is. 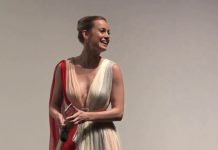 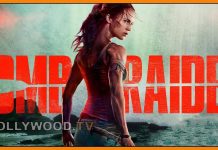