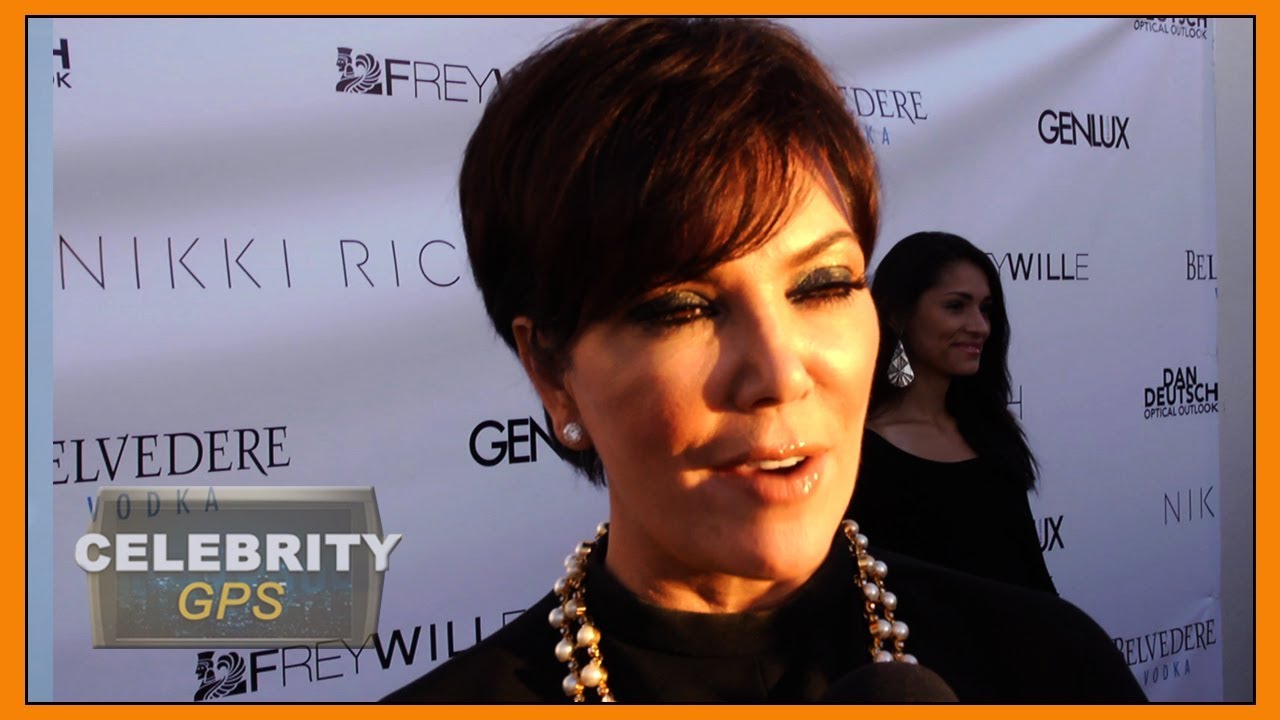 Click to Subscribe! –
Hollywood TV is your source for daily celebrity news and gossip!
All the Hollywood news for Monday.
SHOWS:
1. RYAN SEACREST ON THE RED CARPET
2. KRIS JENNER ON THE RED CARPET
3. CAITLYN JENNER LEAVING DINNER
4. AUDRINA PATRIDGE ON THE RED CARPET
5. JANEL PARRISH ON THE RED CARPET
STORY:
On Monday Ryan Seacrest revealed that he was busy hosting the iHeart Radio Festival this weekend so he had not spoken to any of the Kardashian’s despite the news breaking that Kylie Jenner was reportedly pregnant. Then while on air with Kelly Ripa he got a text from Kris Jenner. The momager said,”Kylie’s not confirming anything.”

Did Caityln Jenner confirm Kylie Jenner’s pregnancy? According to The Sun, Jenner’s rep told them that Cait found out about the pregnancy “some time ago.” This news comes after rumors that Caitlyn only found out when it broke online Friday.

The District Attorney will not file charges against Corey Bohan despite Audrina Patridge’s claims of domestic abuse. The prosecutor felt there was not enough evidence for the case to be proven beyond a reasonable doubt. Last week Partridge obtained a temporary restraining order against her husband and filed for divorce .

Freeform’s Pretty Little Liars is getting a new spinoff. Liars just ended its seven season run and the network has given a pilot order to Pretty Little Liars: The Perfectionists . The show will co-star Sasha Pieterse and Janel Parrish reprising their roles. 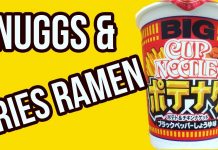 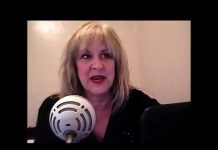 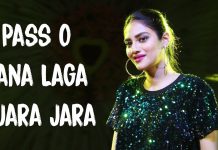