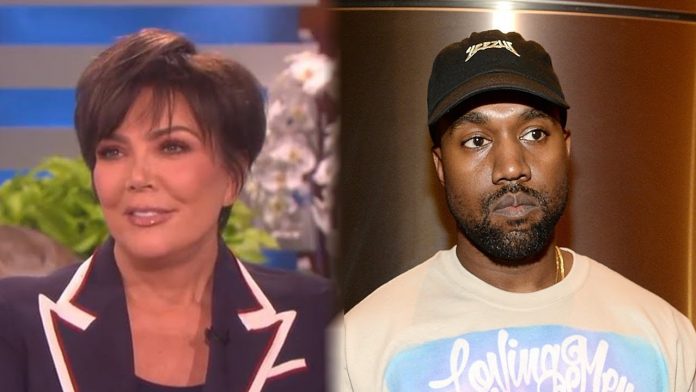 Kris Jenner was grilled by Ellen on all the stuff going on with the Kardashians and answered.

“This episode is brought to you by Secret Active. New Secret Active provides protection in the moments when it matters most.”

Even Kris acknowledges that this drama was hard to keep up with.

Kris Jenner was in the hot seat on Ellen this week, and Ellen didn’t hold back, starting off the interview with getting her questions about Kanye out of the way.

Kris kind of answered, but not really in her typical cryptic with a K kind of way, saying that it’s coming from a place of love? She also said that he would explain himself in quote “his own way”. With a new album?

She then followed up with this though, maybe pointing out her own confusion with his antics but trust in him as a human.
So, it does seem like she’s a little confused, but does have faith that everything with right itself. Now, as to Kim, she’s taking a more staunch defensive position, tweeting out last week QUOTE
To the media trying to demonize my husband let me just say this… your commentary on Kanye being erratic & his tweets being disturbing is actually scary. So quick to label him as having mental health issues for just being himself when he has always been expressive is not fair.

A source shared with E News said QUOTE Kim and Kanye have a solid relationship, even with what’s going on right now,” a source shared with E! News.
Another insider added, “She loves and supports her husband. Even if they have differences in views and opinions, she knows his heart.”

So, basically, Kris Jenner explained to Ellen that Kanye’s zaniness isn’t coming from a bad place, and that eventually he will explain it. My hunch is that is “explanation” will be very closely linked to the release of his new work, which will be released May 25th, according to TMZ. What do you y’all think? Do you think he’s coming from a good place or just being a pot-stirrer? Let us know all of your thoughts in the comment section below! Thank you so much for hanging out with me on Clevver News, I’m Zoë Lillian @rainbsprinkles on socials and I’ll see you next time.

“And then click to the right to check out the Daily Hollywood Rundown and don’t forget to subscribe! This episode was brought to you by Secret Active. Elevate your performance with Secret Active.”

Top 6 ugly child stars who grew up to be gorgeous... 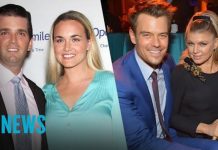 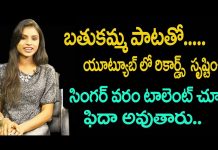 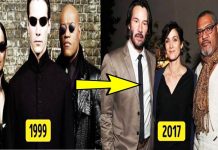