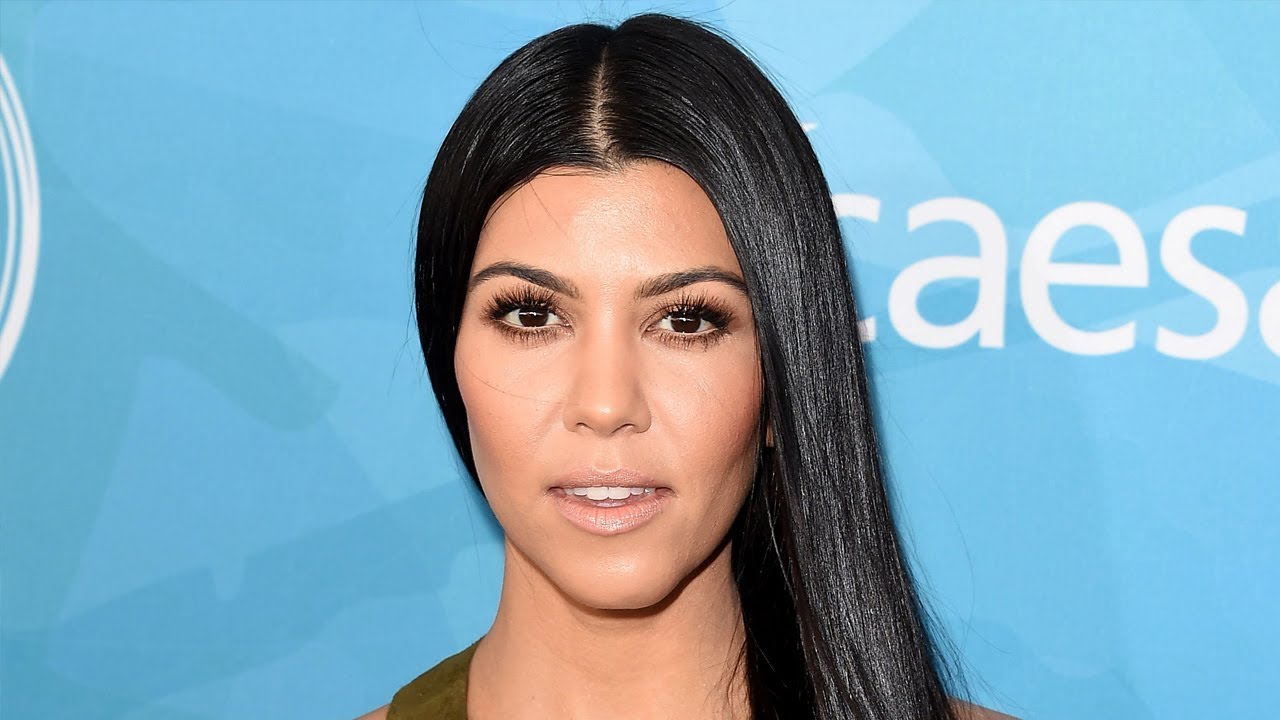 Kourtney Kardashian was forced to do some major damage control and clear up those pregnancy rumors after a magazine claims she flat-out admitted she was pregnant.

FYI, Kourt would very much like to be excluded from the Kardashian pregnancy narrative.

Try as they might, some pregnancy reports just don’t sit well with the Kardashians. It seems to be all we hear in the news lately, and although the Kardashians have remained on the DL about which (if any) of them are expecting, Kourtney Kardashian was quick to slam the most recent report… and by quick, I’m talking minutes.

Kourt recently sat down with Grazia Magazine, and after publishing the article early this morning, the reality star quickly took to Twitter to clear up part of the interview that caused the magazine to claim that she blatantly said, “I’m pregnant.”

In two different tweets, Kourtney clarified her comments to the magazine, saying QUOTE, “I see online that I said I was pregnant in an interview, but that was completely taken out of context. The interviewer asked me, “What’s a crazy rumor that you’ve heard about yourself?” and my answer was “I’ve heard that I am pregnant.”

Nothing more was said about the interview after that tweet, so after insisting that she was only kidding and that what she said was only a rumor she’s heard, let’s just say baby no. 4 is baby NO MORE. But even if she does decide to have a fourth child, she probably won’t be sharing as many details as she did with her other kids. When asked if she regretted sharing any aspect of her life on TV, she said QUOTE, “The first thing that comes to mind is sharing the birth of my kids on the show. But you live and learn. If I started to think of regrets, I would probably go crazy.”

So there may not be a bun cooking in Kourt’s oven, but only time will tell if the rest of the Kardashian clan AKA Kylie, Khloe, Kris, Rob, Kendall, and whoever else will be popping out a future reality star in the near future. For now I want to know all your thoughts on Kourtney’s tweets clarifying those pregnancy rumors and if you think she was clear on denying the rumors, so get to talking down here in the comments, and as always be sure to hit that subscribe button. I’m your host Naz Perez and I’ll see you guys next time.

There are 2 types of people: those who follow us on Facebook and those who are missing out! ► 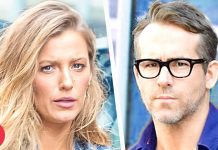 Hollywood Marriages That Were Destroyed By Movies 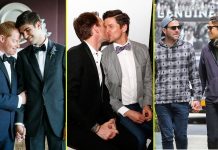 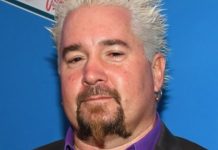 Tragedies That Have Plagued Hollywood’s Most Popular Chefs