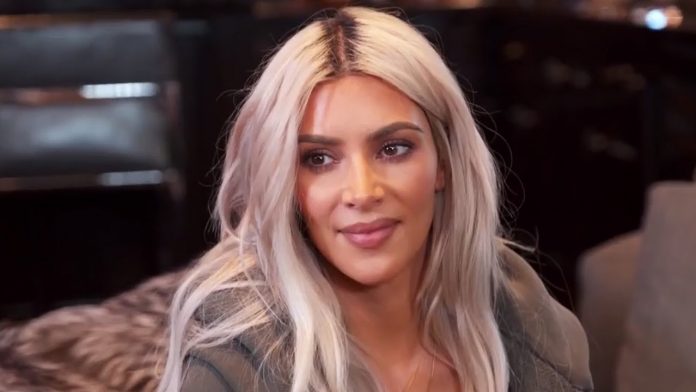 So much went down on last night’s season finale of Keeping up with the Kardashians. Kourtney set boundaries with Scott to protect her relationship with Yonis, Kylie reveals to Khloe she’s having a baby girl, and the most emotional part of the episode came at the end when Kim’s family met her surrogate and we finally got to see her surrogate on the show. Well, at least the back of her.
Kim explains why we don’t see the surrogate’s face on the show by saying QUOTE “So my surrogate is in town for a doctor’s appointment, so I thought it would be an amazing time for her to meet my family but still not expose who she is to the world, just for her safety, “This has been such a long journey for us and something that I wanted for so long and I share everything with my family.”
The surrogate tells the Kardashian/Jenner Klan the pregnancy feels natural to her and feels like she’s supposed to do it. The cutest part of the finale though was seeing the surrogate bond with kylie and Khloe:
Kylie and the surrogate also bonded over the fact that they both had a placenta issue, but the surrogate reassures the family that he doctor said she’d be fine.
The family then sat down with the surrogate and Khloe asked her what most people want to know which is “Emotionally for you, is it like super depressing or something after the fact?” And the surrogate responded by saying QUOTE “No, because I know from the very beginning this is not my baby. At the end, my joy and my satisfaction is whoever I’m having the baby for. So when the baby comes out they’re like, ‘OK, well do you want skin on skin?’ I’m like, ‘No, let her go to her mom, “I know what my job is in all of it, you know what I’m saying? It makes me important because I’m like, ‘Wow, I did something so good. This is beautiful. Like I would do this again a thousand more times.'”
Carrying someone else’s child is such a beautiful thing and Kim admitted although it wasn’t easy as she thought it would be emotionally, it’s SO worth it. She ended by saying my family absolutely loves her I’m just so grateful.
I want to kick it over to you guys now though, what did you think of last night’s season finale of keeping up with the Kardashians? And what do you think of the show not exposing her face? Let me know you thoughts and opinions in the comment section below, and then click right over here to find out if Khloe is having a boy or a girl. Thank you so much for tuning into Clevver News, I’m your host Naz Perez and I’ll see you guys next time! 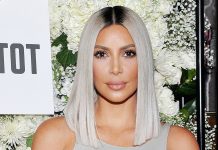 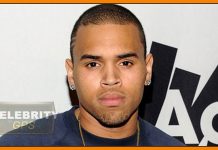