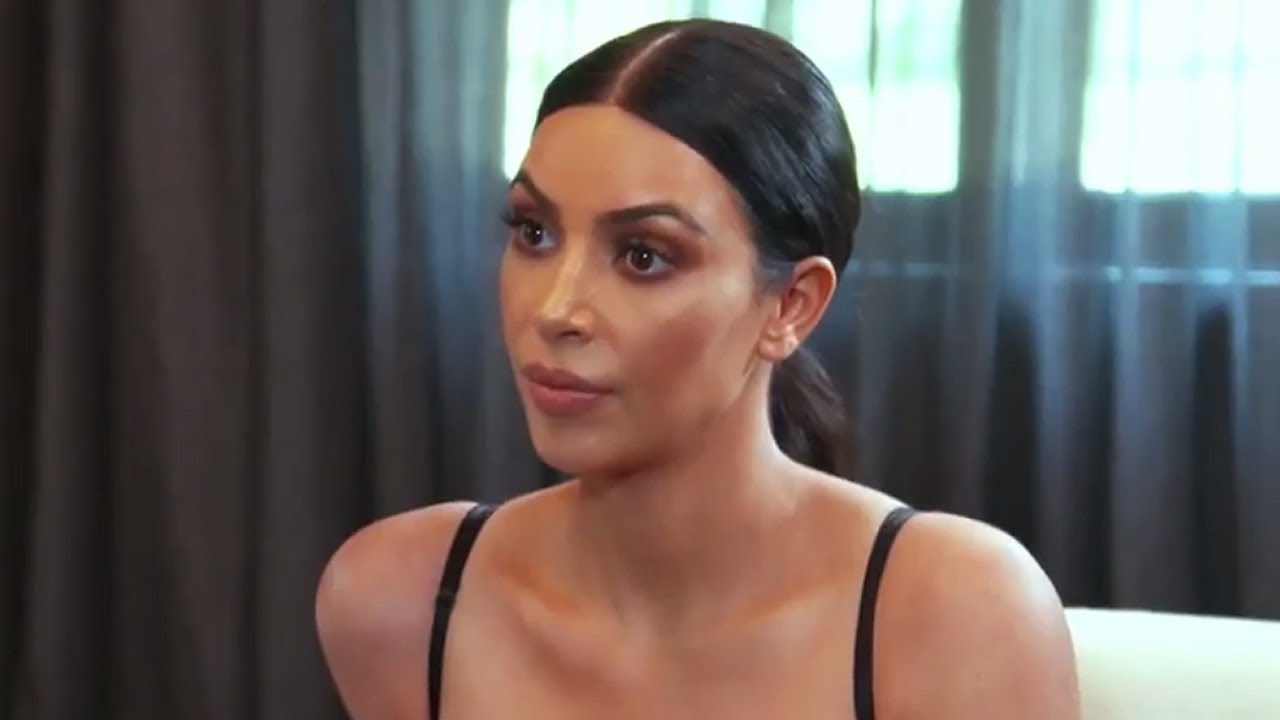 It’s not even the weekend yet, and we can already promise one heck of a showdown come Sunday’s all-new episode of Keeping up With the Kardashians. It’s no question Caitlyn Jenner’s all new memoir has stirred up tension amongst the family, but in a new teaser released for Sunday’s episode, Kim and Kris appear furious over the ‘false’ accusations Cait has claimed during her marriage to Kris. Take a look:

Kris, now outraged, went on to add that, “You start talking about how I was hoarding money when we didn’t even have it?” She also brings up Cait’s claims as to why her second marriage to Linda Thompson failed, saying QUOTE, “I said to Cait: ‘You were married before, how did you and your last wife break up?’ And she weaves this elaborate story about how she and Linda broke up. Cate could have told me the story that she writes about in the book, which is: ‘Gee, Linda got so angry and nasty that Cait had to tell her about her gender dysphoria.’ Like, why wouldn’t you have just told me what happened with Linda so at least I could make my own decision if I wanted to get married to someone who really wanted to be a woman?”

Kim then went on to say that Cait has screwed each of her three families over, to which the Kardashians are now having to pay for…

SO WHACK sounds about right, and Sunday’s episode hasn’t even aired yet… Caitlyn, on the other hand, has previously addressed her side of the story during an appearance with Good Morning America, saying QUOTE, “First of all, I feel like the book is extraordinarily honest. It is my perspective, and obviously when you do a book like that there are different opinions. I have a lot of friends that know the truth and know what I’ve been through and know the whole situation. It’s a reality show, it is drama, but I’m just kind of sorry she went down that road. But she’s a good person, and we’ve had 23 great years together and raised wonderful, phenomenal kids.”

Well, you know what they say – there are THREE sides to every story. So just think of this news update as a warning for what’s to come, and something tells me this won’t be the last we hear of this feud against Caitlyn. But right now I want to know all your thoughts on the new episode and if you think Kim and Kris have a right to be upset, so share all your thoughts right down here in the comments and after that, click right over here to check out an all new episode of True Showmance with a surprise guest appearance from the myth, the man, the legend, Chad Johnson. Thanks for hanging out with me here on Clevver News, I’m your host Sinead de Vries and I’ll see you next time. 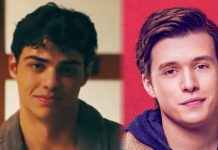 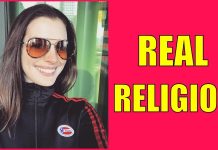 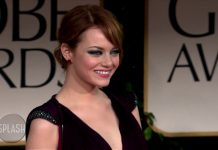