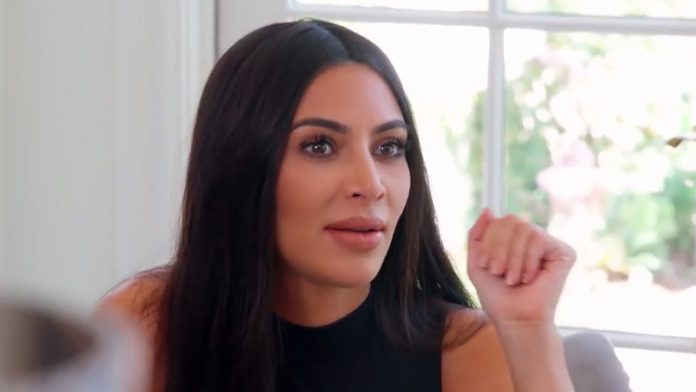 It’s safe to say Kim K hasn’t had the best luck on her pregnancy journeys. Although she was able to successfully carry two of her kids, Kim confessed on last night’s episode of ‘Keeping Up with the Kardashians’ that she had a bit of a mishap with one of her embryos before Saint was born.
Kim talked a little bit about the embryo implantation procedure and opened up about her own nervousness while waiting to find out if the embryo took to her surrogate or not, saying QUOTE, “It’s so frustrating. It’s really nerve-wracking because you know it’s only a 60 percent chance it’ll take. One didn’t work for me. I tried it and I lost one of them.”
After making that statement, Khloe went on to elaborate a little bit more about Kim’s previous procedure. She revealed in a confessional QUOTE, “Before Kimberly got pregnant with Saint, she had an embryo implanted into her and that embryo did not take. So Kim is super nervous and anxious during this waiting period. Of course she wants to know is she or is she not having another baby.”
With that heartbreaking experience, it only makes sense for Kim to be super relieved and happy that one of her embryos that was implanted into her surrogate worked.
Later on in the episode, Kim revealed just how appreciative she is for her surrogate and why she insists on keeping the whole surrogacy sitch under wraps. She said QUOTE, “I’m seriously so grateful for that and that someone is so selfless and kind to do this, and I definitely want to keep it private. I don’t want people to find my surrogate. Like, I don’t want them to harass her. She doesn’t know how to handle stuff like that. This isn’t her world.” Fair enough!
Were any of you guys surprised that Kim was so open about the fact that she lost an embryo before Saint was conceived? Do you think there are some things Kim should keep to herself or is it a good thing that she’s being so open with her pregnancy difficulties? Let me know all your thoughts on this in the comment section below. Thanks for hanging with me right here on Clevver Newsfeed, I’m your host Emile Ennis Jr., don’t forget to subscribe and I’ll see ya next time. 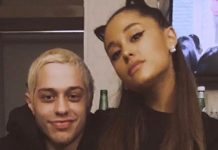 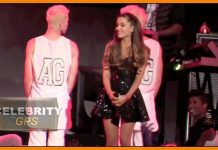 Spotlight: from a celebrity death to a musician playing on a...