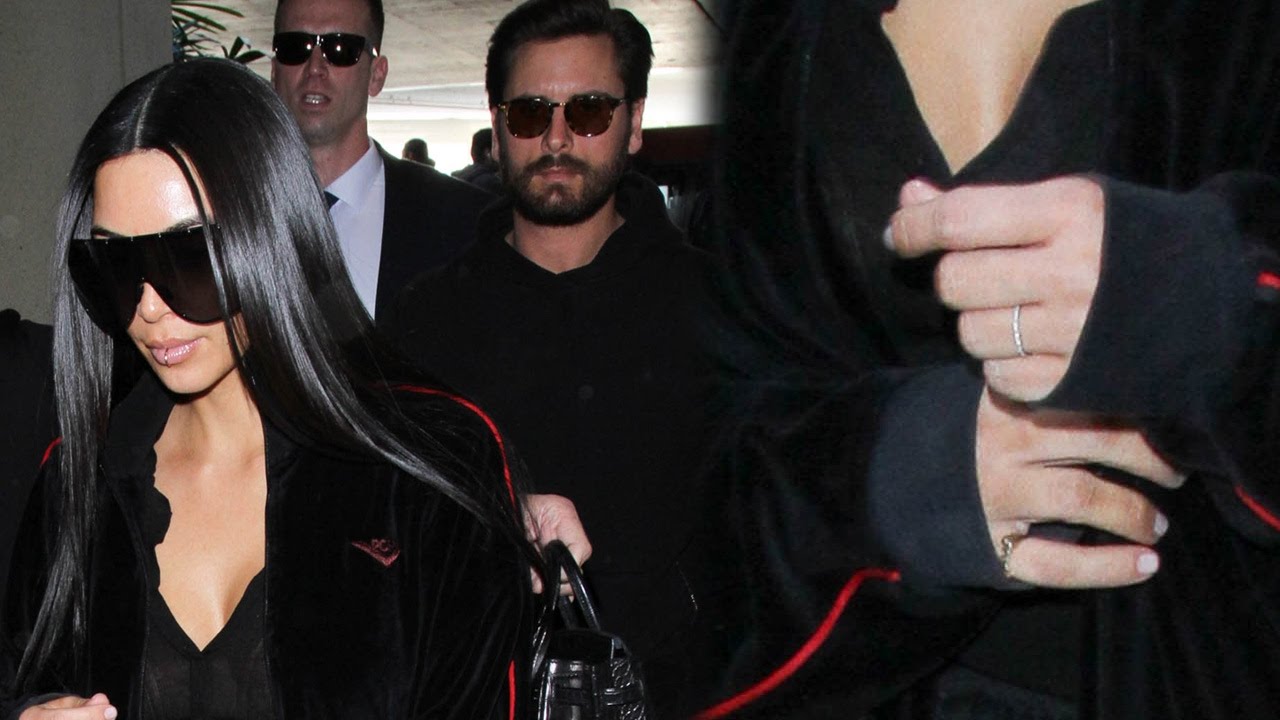 Kim Kardashian West is just trying to live her best life now that she’s back on social media, but of course her latest aesthetic isn’t sitting well with some people…
Though many people have celebrated Kim K’s return to the world, others have been criticizing her – naturally.
The social media kween is slowly getting back into her digital groove, but no matter what Kim posts – whether it’s scandalous selfies or sweet family photos – she’s constantly met with negativity. In one photo where Kim is holding Saint, one user said QUOTE, ‘Does anyone else think she’s trying to redeem herself? Spends years flaunting herself and her wealth but all of a sudden it looks like she’s living in a shack and it’s all about kids. Trying too hard to make people think she’s living a simpler life.”
While another user commented, “Your whole fake down-to-earth family aesthetic is still more boujee than anybody’s in the middle class.” Harsh! But let’s be real, Kim’s just going to get hate no matter what she does because you know what they say, haters are always going to hate and I’m pretty sure that doesn’t bother the mother of two one bit and it shows.
Even though people have been commenting on her recent, laid-back fashion choices, it hasn’t stopped Kim from doing her thing and wearing whatever she wants. In fact, the reality star is currently enroute to her first official appearance in Dubai for her Masterclass with longtime makeup artist and bestie Mario Dedivanovic and you guessed it, she was spotted at LAX in a low key outfit.
Instead of her usual over the top looks at the airport, Kim opted for a velour black and red striped tracksuit and was spotted wearing a very minimal wedding ring.
So, what do you guys think of Kim’s latest look? Do you love it or hate it? Let me know in the comment section below! When you’re done with that, click right over here to check out the best dressed celebs at the Globes on Dirty Laundry, which, by the way has moved to Sundays along with Rumor Patrol. Thanks for hanging with me right here on Clevver News, I’m Tom Plumley, don’t forget to subscribe to our channel and I’ll see ya next time! 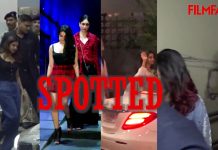 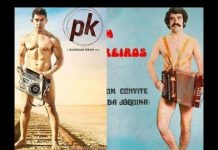 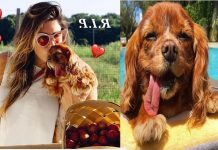