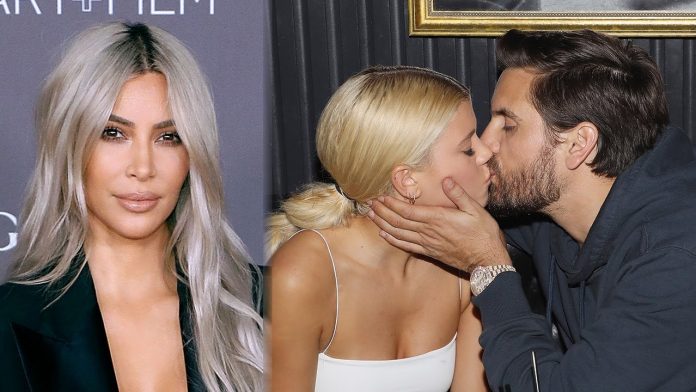 And apparently, she approves?

On the latest episode of Keeping Up With The Kardashians, The KarJenners take on fashion week, in order to support their girl Kendall, who was modeling in the show.

And while they were all very excited for Kenny, another topic came up while in NY. Scott and his 19 year old girlfriend, Sophia.
Though we’ve all known about this relationship for a while now, the Kardashians hadn’t really spoken too much about it…until now. During a phone conversation with Kim, mama Kris brought up the topic Kim told us how she really felt.

Kim then goes on to say, “I think it’s a good thing. I just hope that he’s making good choices and having fun and nothing’s getting crazy.”

Later in the episode, Scott is confronted by Kris herself about the relationship, when she asks him if he’s dating one person… to which he says yes. But that wasn’t enough for Kris so she decides to push a little further.

No, Kris. She’s actually a year younger than Kylie, leaving the two with a 15 year age difference.

But I want to know what you guys think. Are you surprised that Kim’s okay with Scott and Sofia dating? Do you like them together despite the age difference? Let me know all your thoughts and feelings down in the comments below and when you’re done with that, click right over here for Kris grilling Scott about Sophia.

47 Celebrity Couples We Can’t Wait to See Walk Down the... 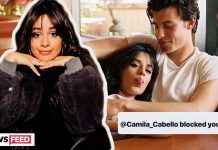 9 Bollywood And Hollywood Celebs Who Love To Sleep Naked ||... 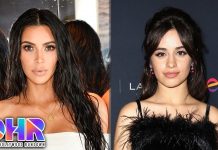 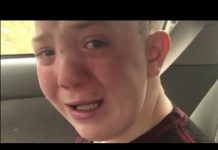