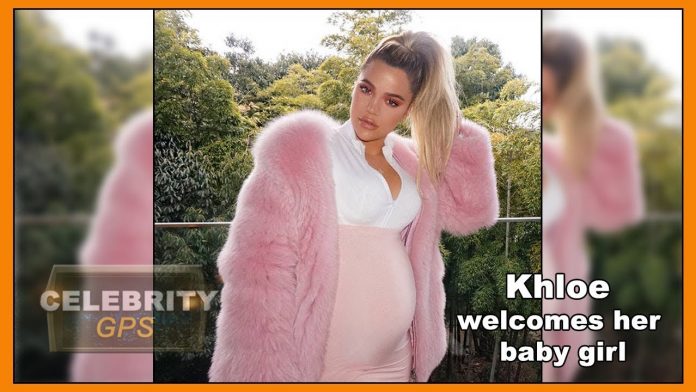 Click to Subscribe! –
Hollywood TV is your source for daily celebrity news and gossip!
Khloe Kardashian has welcomed a baby girl. Her mom Kris Jenner and sisters Kourtney and Kim were reportedly by her side during the birth. Her boyfriend Tristan Thompson was also there despite his current cheating scandal. No other details about the new bundle of joy were available.

Reality TV star and supermodel Janice Dickinson took the stand in Bill Cosby’s sexual assault retrial on Thursday. Dickinson claims that Cosby drugged her in Lake Tahoe in 1982 and raped her while she was unconscious. She testified in detail about the incident in court. Dickinson is the fourth “prior bad acts” witness to testify against Cosby in his trial on three charges of aggravated indecent assault.

The Los Angeles County District Attorney is reviewing a sexual assault case against Kevin Spacey. According to the LA County Sheriff’s Department they began investigating allegations of a sexual assault involving The House of Cards star back in December of 2017. The case involves events that reportedly took place in 1992 in West Hollywood . Spacey is the subject of multiple police investigations in Massachusetts and England.

Harry Connick Jr. Opens Up About His Mother’s Death When He... 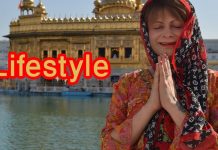 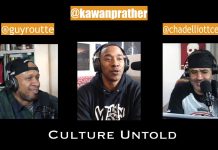 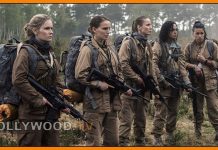