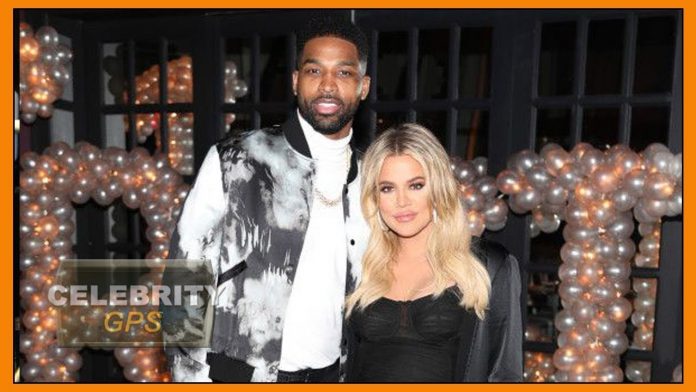 Click to Subscribe! –
Hollywood TV is your source for daily celebrity news and gossip!
Khloe Kardashian and Tristan Thompson have split. Thompson reportedly cheated with Kylie Jenner’s best friend Jordyn Woods. Kardashian confronted Tristan about the alleged cheating and he admitted to it. Thompson and Woods were reportedly all over each other at a house party on Sunday night.

In an interview with Off Camera with Sam Jones, Daniel Radcliffe reflected on how he had turned to alcohol to cope with his Harry Potter fame. “There is an awareness that I really struggled with particularly in my late teens when I was going out to places for the first time where you would feel…again it could have largely been in my head but…you would feel watched,” Radcliffe explained. “Then, in my case, the quickest way of forgetting about the fact that you were being watched was to get very drunk and then as you get very drunk, you become aware that, oh people are watching more now because now I’m getting very drunk.”

According to The Hollywood Reporter, Chris Hemsworth is set to portray wrestling legend Hulk Hogan in a biopic directed by Todd Phillips. The film is expected to find a home at Netflix with Todd, Hemsworth and Bradley Cooper producing. Hulk Hogan will take part as executive producer and a consultant on the project.

BRITNEY is headed back to VEGAS!!Hollywood TV 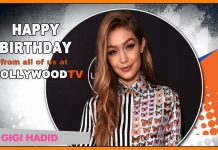 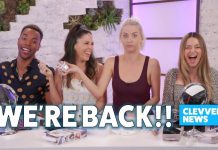 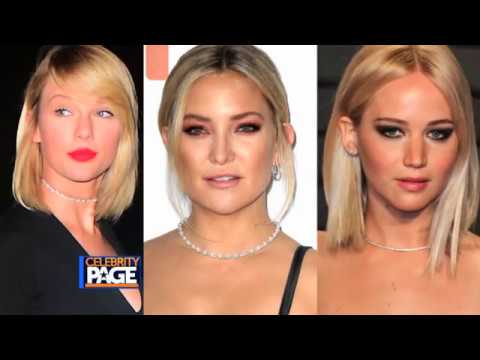 Hollywood Style: Chokers are BACK! 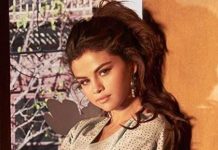