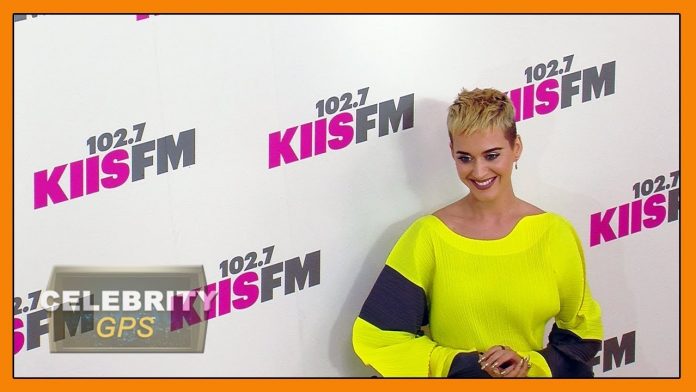 Click to Subscribe! –
Hollywood TV is your source for daily celebrity news and gossip!
Katy Perry is taking a break from music. “I’ve been on the road for like 10 years, so I’m just going to chill,” Perry, told Footwear news. “I’m not going to go straight into making another record. I feel like I’ve done a lot. I feel like I’ve rung the bell of being a pop star very loudly, and I’m very grateful for that.” The singer is going to focus on her other interests including her shoe line, her mental health and her relationship with Orlando Bloom.

Cameron Monaghan is leaving Shameless behind. Monaghan plays Ian Gallagher on the Showtime series . “I have been a series regular on this show for roughly ten years. I was the tender age of fifteen when we shot the pilot, and I came of age in so many ways, both legally and personally,” the actor wrote on Instagram. “This role has been a joy to inhabit, a wild and special ride, and I’d like to thank #Shameless as well as you, the viewers, for being there with him,” he wrote. “Goodbye, Ian Clayton Gallagher. We’ll meet again?”

The shortlist for induction into the Rock & Roll Hall of Fame’s Class of 2019 was released. The nominees include Janet Jackson. This is her third nomination. Stevie Nicks who is already an inductee as a member of Fleetwood Mac. L.L. Cool J made the list for the fifth time. The short list includes 15 nominees. Congratulations!!

Kate Upton Reveals Her Dream Honeymoon And If She Wants Kids... 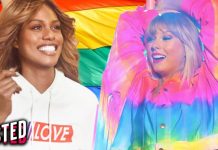 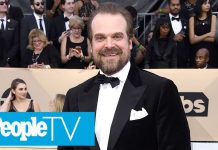 David Harbour On Millie Bobby Brown Growing Up In Hollywood |...