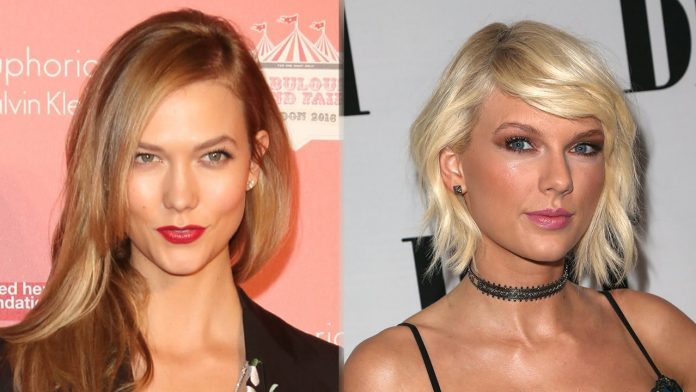 Swifties came down on Karlie Kloss HARD after she posted an Instagram caption that seemed to be, well… a little shady towards their girl, Taylor Swift!

After posting a short video clip of herself playing basketball in the 2017 LOVE advent calendar, Karlie received a TON of backlash in the comments from Swifties who may have detected some beef between the besties. The caption read, QUOTE, “Swish Swish,” which, as we all know, is the title of Katy Perry’s hit single. Well, considering the ongoing feud between Katy and Taylor that’s been going on for YEARS, fans are thinking this wasn’t the best caption choice.

Of course, it didn’t take long for fans to flood the comments making accusations that Karlie’s post was, well, downright insensitive. One Instagram user wrote, QUOTE, “I love you karlie and taylor is your ride or die. But making that caption when obviously you know about the feud is kinda asking for it.” Another fan simply said, QUOTE, “RIP Kaylor.”

Even though we totally understand why fans thought the caption was shady, we’ve got to be honest… we’re not entirely convinced. Soon after fans brought the issue to her attention, Karlie went back and changed the caption. If you look at the post now, the caption reads, QUOTE, “Nothing but net,” so honestly, it kinda seems like it was just an honest mistake.

Either way, rumors have been swirling that Tay and Karlie may have had some sort of fallout ever since Karlie’s name was excluded from Taylor’s T-shirt in the Look What You Made Me Do music video. However, Karlie shot down rumors that the two were no longer friends on Taylor’s birthday, when she shared a sweet photo of the two on Instagram. Even though we can hardly keep up with these two and whether or not they’re still besties, for now we’re gonna say that they’re probably just as tight as ever… we hope.

Oh gosh, you guys… Was Karlie’s Insta caption meant to throw shade at Taylor, or was the caption just a mistake? Let us know your thoughts in the comments section below, and then click to the left for all the info on Logan Paul’s SECOND apology. Thanks for watching Clevver News, I’m your host Drew Dorsey and I’ll see you next time! 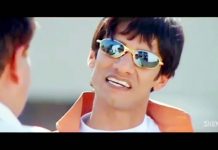 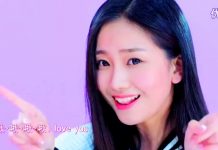 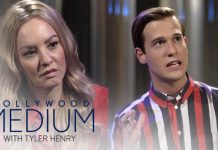 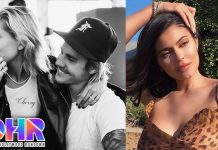