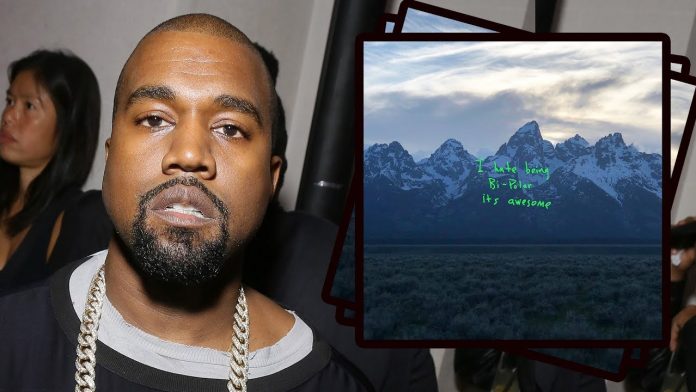 Kanye’s been confusing the hell out of us all year with his comments on twitter and in interviews and that red cap he keeps wearing. But let’s push the pause button on all that and decode his lyrics from his new album, shall we? In the song “I Thought About Killing You” Yeezy raps QUOTE “The most beautiful thoughts are always besides the darkest/Today I seriously thought about killing you/I contemplated, premeditated murder/And I think about killing myself, and I love myself way more than I love you, so.”
We already knew he had considered suicide in the past, but it’s very revealing that he’s also considered taking someone ELSE’s life. In the same song he also seems to defend his right to express himself freely despite the barrage of attacks he receives for it by the public with these lyrics QUOTE “Just say it out loud to see how it feels/People say ‘don’t say this, don’t say that’/Just say it out loud, just to see how it feels.”
He later talks opioid addiction in the song “Yikes.” He name drops Michael Jackson and Prince while rapping QUOTE “I can feel the spirits all around me/I think Prince and Mike was tryna warn me/They know I got demons all on me.” He also raps about his mental health struggles. QUOTE “That’s my bipolar shit, n–a what/That’s my superpower, n—a ain’t no disability/I’m a superhero! I’m a superhero!”
In the same song Kanye claps back at Russell Simmons who previously said that Kanye was QUOTE “unraveling in public.” QUOTE “Russell Simmons wanna pray for me too/I’mma pray for him ’cause he got #MeToo’d.” Clever clap back. And in “All Mine” he talks about none other than Tristan Thompson! QUOTE “All these thots on Christian Mingle/Almost what got Tristan single,” West rhymes. On this track, he also name-drops Kerry Washington, Naomi Campbell and Stormy Daniels. Now what about that “slavery was choice” comment he made on TMZ that blew up in his face? Oh yeah, he brings that back on the song “Wouldn’t Leave.” QUOTE “I said, ‘Slavery a choice.’ They say, “How, Ye?”/Just imagine if they caught me on a wild day,” he rhymes. He also describes his wife Kim Kardashian’s reaction to the backlash that transpired after the comment. This is where sh*t really gets real.
QUOTE “Wife calling screaming saying we’re about to lose it all/I had to calm her down ’cause she couldn’t breathe/I told her she could leave me now but she wouldn’t leave.” And for his last track “Violent Crime” West talks about fatherhood. QUOTE “Don’t do no yoga, don’t do pilates/Just play piano and stick to karate/I pray your body’s draped more like mine and not like your mommy’s.”
So what do yall think? We wanted some answers after all his recent antics. Does this hit the spot? What line most strikes a chord with you? Sound off below with YOUR thoughts on Kanye’s YE and then click here to get some incredible frozen food hacks that’ll actually change your life. I’m your host Miriam Isa. Follow me on IG @Miriam_isa and on twitter @Miriamisa. And thanks so much for watching. I’ll see you next time. 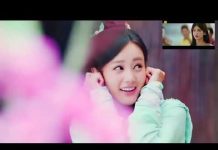 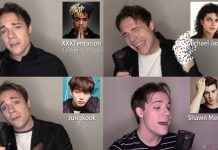 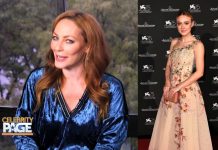 12 Reality Stars Who Made it Big In Acting