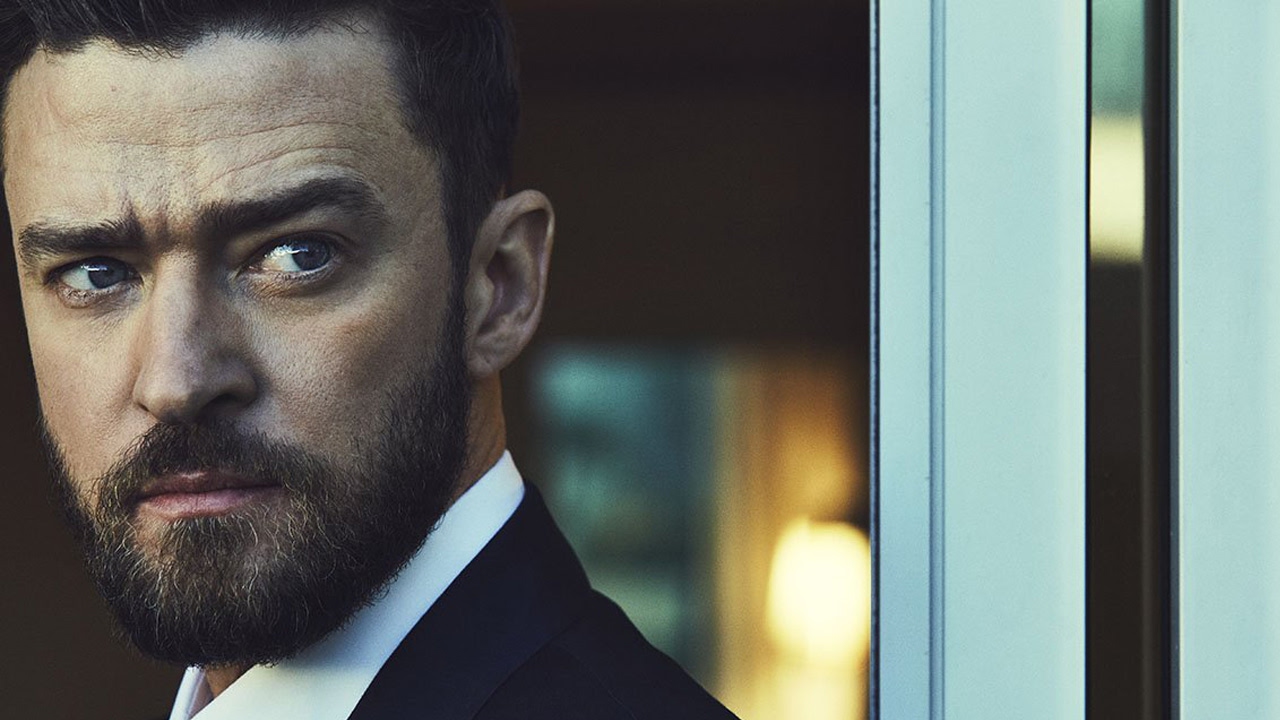 Justin Timberlake’s latest comment about NSYNC may have ruined any chance at an NSYNC reunion tour…
JT is claiming he cared more about the music than “some other people” in the band. Would you like to spill some more of that tea, Justin?
This isn’t going to sit well with some of the other members of NSYNC. The story of Justin Timberlake leaving NYSNC in the midst of their fame and popularity is a tale as old as time and now years later; we’re all just learning a little bit more about why he decided to leave.
In an interview with The Hollywood Reporter, the singer spilled some more tea on his reason for leaving the biggest boyband during that time and it’s sure to ruin any future plans for a group reunion – okay, I’m totally being dramatic. But it’ll probably ruffle some feathers in the group.
JT explained his reason for bailing on his bandmates at the height of their fame by saying QUOTE, “We were on a stadium tour, and I just felt like the whole thing was too big. It started as a fun snowball fight that was becoming an avalanche. And, also, I was growing out of it. I felt like I cared more about the music than some of the other people in the group. And I felt like I had other music I wanted to make and that I needed to follow my heart.”
Sadly Justin kept the details on who these “other people in the group” to himself, but thankfully he spared no details when it came to his new music. The singer revealed that he’s been working on a new album for months now and has been collaborating with the likes of Pharrell, Timbaland, and producer Max Martin.
JT also gave some details as to what fans can expect when he decides to release his next musical project. He said QUOTE, “It sounds more like where I’ve come from than any other music I’ve made. It’s Memphis. It’s Southern American music. But I want to make it modern – at least that’s the idea right now.”
And when it comes to whether or not he’ll take a break from acting yet again to do his music thing, Justin said QUOTE, “I want to do both things. I really do idolize the golden era of Hollywood, when actors were required to sing and move. But I’m just following my gut in the decisions that I make about what I’m going to do next. I’m mostly just glad this is all working out because I can’t really do anything else. I’m not gifted at anything else.”
Don’t sell yourself short, Justin!

Anyway, what did you guys think of his comment about Nsync? Did you think JT was being shady or not? Leave your thoughts in the comment section below and don’t forget to subscribe to Clevver News. Thanks for hanging out with me, I’m your host Jackie Iadonisi and I’ll see ya next time.

Style your scarf with Celebrity desginger 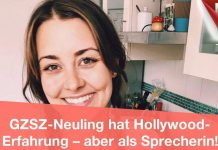 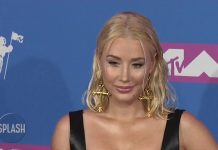