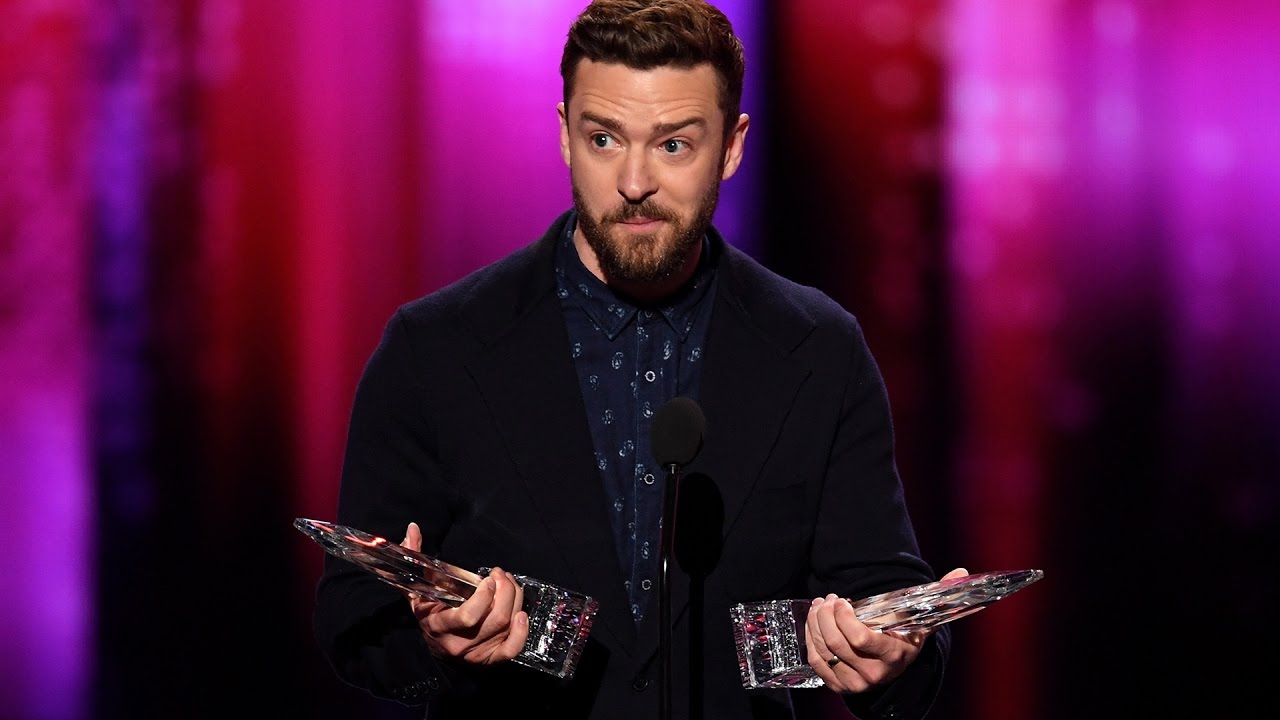 It was a big night for Justin Timberlake at the People’s Choice Awards, but unfortunately he was being a bit of a party pooper.
JT may be the coolest person on Earth in our eyes but I have a feeling Silas probably doesn’t feel the same way…
When it comes to acceptance speeches, JT pretty much has it down to a T. After going up on stage to accept not one, but TWO awards – one for Favorite Song and another for Favorite Male Artist – the singer had a few nice things to say to those who made this moment possible.
JT did the usual where he thanked the people for the award, told them he loved them, etc. etc. But, when a bunch of his fans in the audience told the popstar they loved him, that’s when things started to get a little serious. In a good way, of course.

Let’s just say, that if Justin wanted to become a stand-up comedian, we wouldn’t be mad at that career change.
Anyway, all jokes aside, the singer also gave his beautiful wife Jessica Biel and adorable son Silas a quick shout out during his speech and called them his two favorite people in the world. And I know you’re probably thinking that that part was the best part of his speech, but this message he had for Silas and his nanny is by far the greatest.
For the sake of the nanny, let’s hope Silas was actually asleep when this happened.
So did you guys love JT’s speech or what? How adorable was that shout out to Silas?? Let me know in the comment section below! When you’re done with that, click right over here to check out Fifth Harmony’s performance from the PCAs and don’t forget to subscribe to Clevver News. Thanks so much for hanging with me you guys, I’m Erin Robinson and I’ll catch ya later. 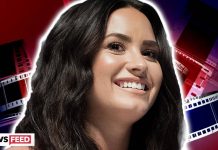 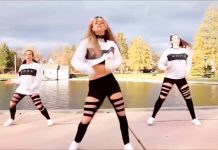 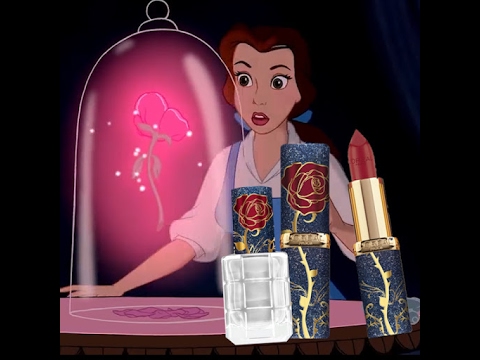