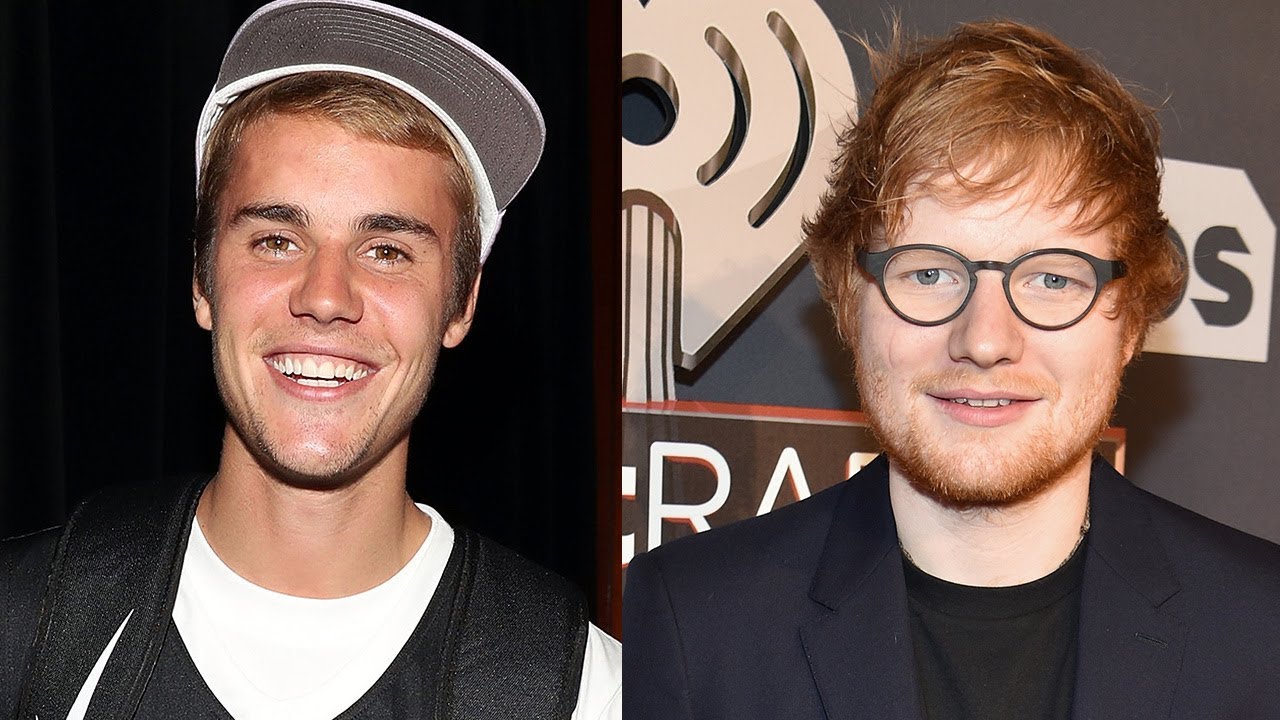 It all started back in March in Japan, as Ed Sheeran and Justin Bieber were just two dudes, very VERY drunkenly hanging out, when Ed tried attempted to use Justin’s mouth as a tee while hitting a golf ball out of it with a golf club… You just can’t make this stuff up…

It was then that the experiment went horribly wrong… but really, how could this have gone ‘right’ in the first place? Ed was the first to open up about the stunt-gone-wrong, when he said QUOTE, “We’d been out to a dive bar. He just drank water and I got hammered. Then we went to a golf course, and he lay on the floor and put a golf ball in his mouth and told me to hit it out of his mouth. I was like, ‘F—, I need to aim this properly,’ and I swung.
A swing, and clearly a MISS. Thankfully, Justin has since joked about the incident seeing that this whole thing was his idea in the first place. But he seemed to find his own form of payback. Justin opened up to The Sun when asked if Ed would be writing any more songs for him, like his hit “Love Yourself”, saying QUOTE, “Of course I want him to write for me again in the future. I get that every artist out there wants him to write for them – but we are buddies and he still owes me from hitting me with a golf club!”

Hmm, risking your money-making face for another No. 1 hit? Sounds like a pretty fair trade if you ask me… but even Justin knows that Ed and his lyrics are in high demand. He also said that QUOTE, “Artists are fighting over Ed – he is a genius when it comes to song writing. If Ed writes you a song you pretty much know you have a guaranteed hit.”

Justin also said that most people probably aren’t aware of some of the songs Ed has written for some of the biggest performers in the world over the last few years, citing “Love Yourself” as one of the best, saying, “He wrote Love Yourself for me and bang – it was the biggest song of 2016.”

Can’t argue with that one, but right now I want to know what you guys think about Justin’s deal with Ed – does another No. 1 hit seem fair for whacking him in the face? Share all your thoughts down here in the comments, and as always, be sure to hit that subscribe button. Thanks for hanging out with me here on Clevver News, I’m your host Jackie Iadonisi and I’ll see you next time. 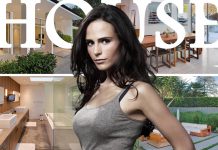 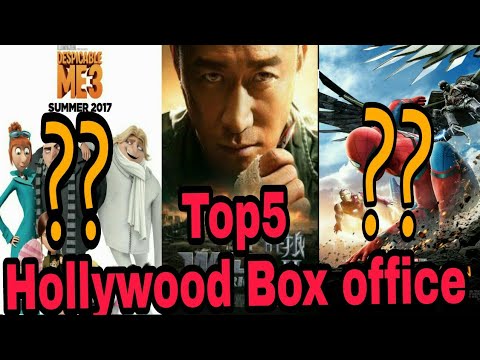 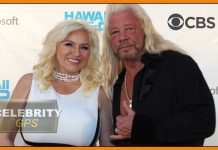