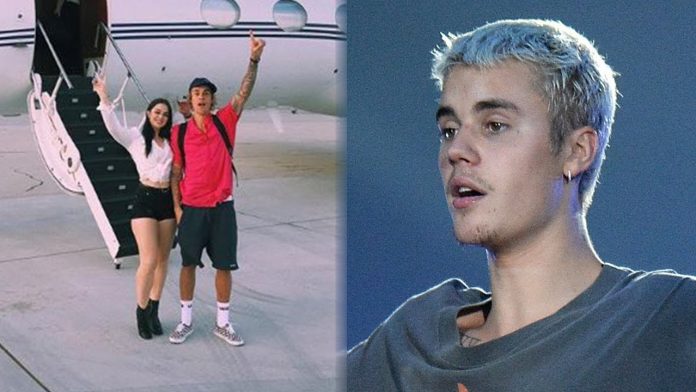 Thank you to the National Highway Traffic Safety Administration for sponsoring this episode #justdrive If you’re texting, you’re not driving.

This episode is brought to you by NHTSA, reminding us that if you’re texting, you’re not driving.
I know, I know another day another girl.

The on-off lovers, Selena Gomez and Justin Bieber were spotted attending the same church service earlier this week. While they did arrive separately, Jelena fans were soo excited to see them hanging out again. Now that excitement didn’t last long as Bieber was then spotted with Champion Basket at Soul Cycle just a day later.

Now, it could be just his new workout pal or it could mean that Bieber and Champion do have something more than a friendship going on.

Cut to today, Bieber jetted off to star-studded Coachella not with Baskin, not with Sel but with new gal. The brunette by the name of Cherissa Kittmer took to social media to share a photo f herself with Justin Bieber, captioning it “Coming for you Coachella.”
From the picture, it doesn’t seem like any other friends were on that private jet so we will have to wait and see if these two are spotted getting cozy.

Everyone of course is wondering, where did these two meet. According to her Instagram profile, she is a world traveler and is also from Stratford, Ontario. They apparently attended secondary catholic school together so it may well just be two old friends reuniting for some fun. What do you guys think of Biebers Coachella date? Sound off in the comments section down below I’m your host @VivianFabiolaV on IG and I’ll see you next time!
Click to the left to check out the best moments from zayn’s new music video and click to right to check out the church service Selena and Justin both attended.

This episode was brought to you by NHTSA reminding us that if you’re texting you’re not driving. 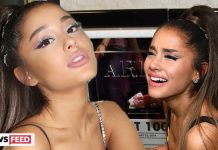 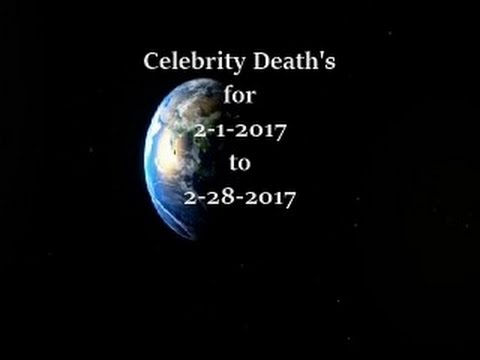 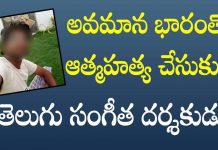